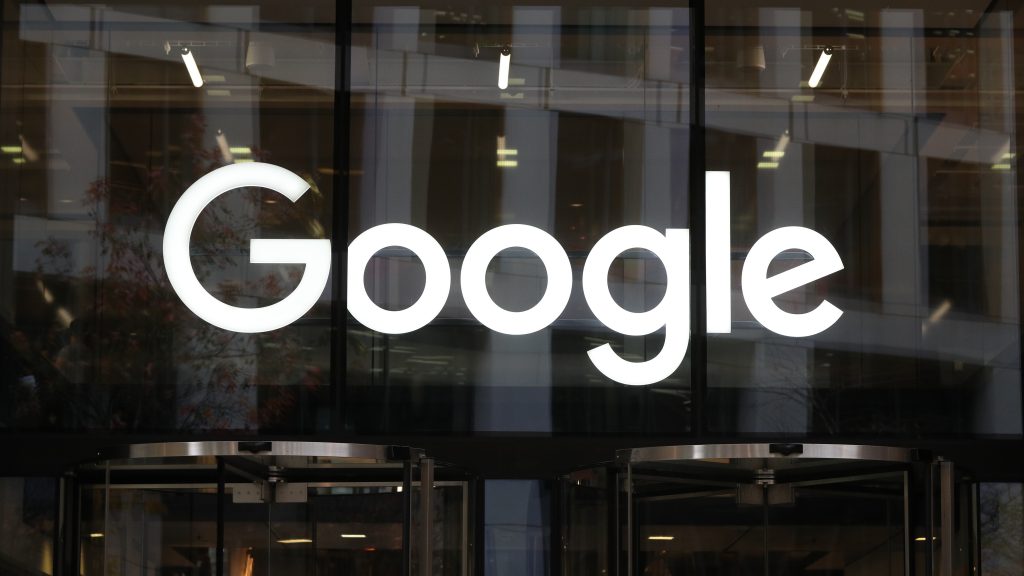 Google says it has achieved a breakthrough in quantum computing research.

The technology giant said an experimental quantum processor has completed a calculation in just a few minutes that would take a traditional supercomputer thousands of years.

The findings, published in the scientific journal Nature, show that “quantum speed-up is achievable in a real-world system and is not precluded by any hidden physical laws”, the researchers wrote.

Quantum computers might one day revolutionise tasks that would take existing computers years, including the hunt for new drugs and optimising city and transportation planning.

The technique relies on quantum bits, or qubits, which can register data values of zero and one — the language of modern computing — simultaneously.

“Quantum things can be in multiple places at the same time,” said Chris Monroe, a University of Maryland physicist who is also the founder of quantum start-up IonQ. “The rules are very simple, they’re just confounding.”

Google’s findings, however, are already facing pushback from other industry researchers. A version of Google’s paper leaked online last month and researchers caught a glimpse before it was taken down.

IBM quickly took issue with Google’s claim that it had achieved “quantum supremacy”, a term that refers to a point when a quantum computer can perform a calculation that a traditional computer cannot complete within its lifetime.

Google’s leaked paper showed that its quantum processor, Sycamore, finished a calculation in three minutes and 20 seconds — and that it would take the world’s fastest supercomputer 10,000 years to do the same thing.

But IBM researchers say that Google underestimated the conventional supercomputer, called Summit, and said it could actually do the calculation in two and a half days. Summit was developed by IBM and is located at the Oak Ridge National Laboratory in Tennessee.

Google has not commented on IBM’s claims.

Whether or not Google has achieved “quantum supremacy” or not may matter to competitors, but the semantics could be less important for the field of quantum research. What it does seem to indicate is that the field is maturing.

“The quantum supremacy milestone allegedly achieved by Google is a pivotal step in the quest for practical quantum computers,” John Preskill, a professor who originally coined the “quantum supremacy” term, wrote in a column after the paper was leaked.

It means quantum computing research can enter a new stage, he wrote, though a significant effect on society “may still be decades away”.

The calculation employed by Google has little practical use, Prof Preskill wrote, other than to test how well the processor works.