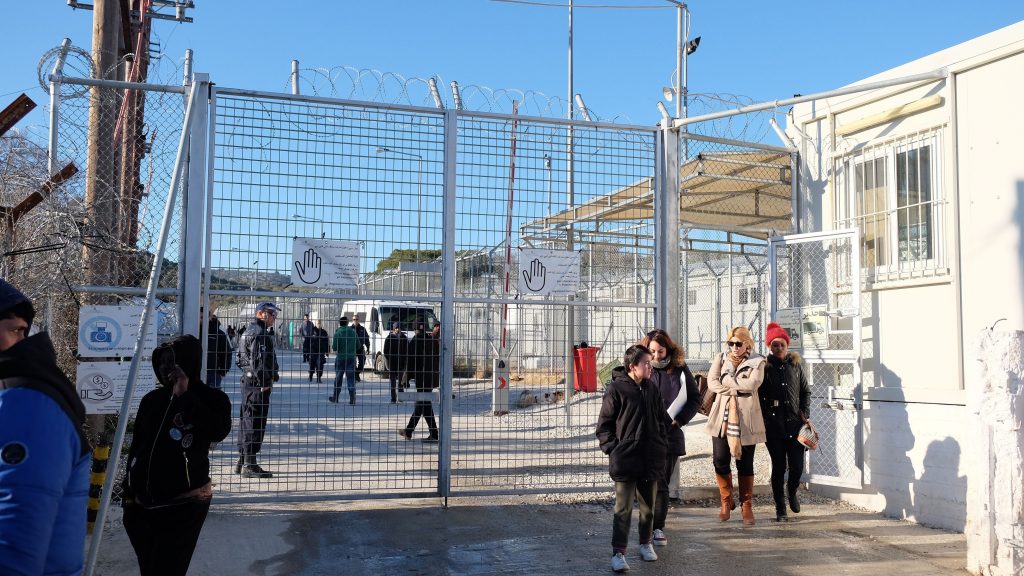 Aid workers in Lesbos have warned that refugee women are facing even harsher conditions this International Women’s Day. An escalation in violence has forced many humanitarian workers to withdraw.

Clashes erupted between refugees and Greek authorities earlier this week, after Turkey opened its borders for people trying to cross into Europe. 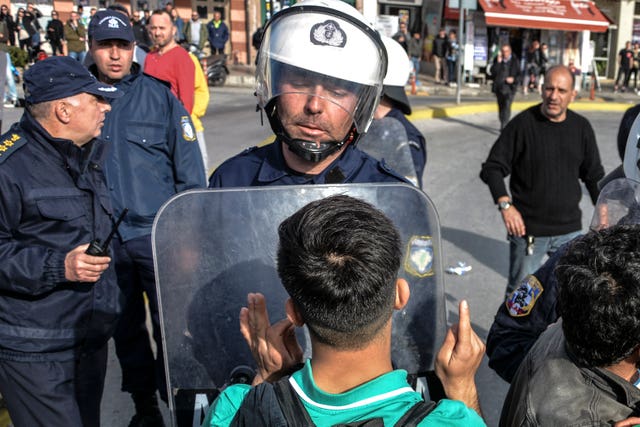 Some aid workers were caught in confrontations after tensions spilled over with some Greek locals. Jemima Wilson, a Cardiff University medical student, said the organisation she was volunteering with had been threatened. And she said some NGO workers had been “ambushed”:

Freya Mergler, who works with Help Refugees, said the situation is in flux and “it’s a really uncertain time”. The knock-on effect for refugees has left those living in already difficult conditions in camps feeling “extremely distressed”, she added.

If you've been moved by scenes of refugees being attacked, sleeping rough & children held in pens, please give https://t.co/CrjOHBw2N4 pic.twitter.com/N4W02aZKiE

Mergler said it’s made a challenging situation even worse.

Even before this violence broke out, the situation for women living particularly in camps is so dire…

There’s thousands of women, young women and children who are being left in these horrendous situations and it’s really heart-breaking to see.

She described toilet and washing facilities as “awful” due to the sheer number of people in the camps, despite the efforts of charities to improve them. 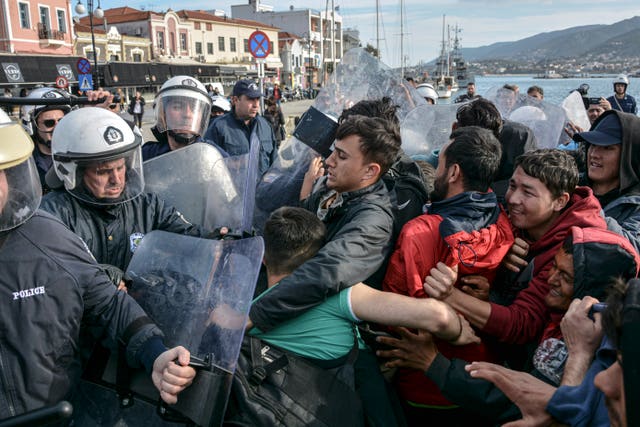 Both aid workers said the risk of sexual violence remains high in the camps. Wilson, who volunteers for Medical Volunteers International, said:

Most of the women I’ve met won’t leave the tent after dark, and they’re wearing nappies because they’re too scared to go out to the toilets because they’ll get raped

Many refugees, who’ve fled with their families from Afghanistan, Iran, Iraq and Syria, have told aid workers of their horror at the conditions in Lesbos. And some have even expressed regret at travelling there. Mergler said:

People have said if they’d known it would be like this they would have stayed in their country, even if it’s war-torn, because the way that people are living is so… I’ve never seen anything like it

Both Mergler and Wilson said they hope the number of aid workers can return to full capacity soon to provide help in a desperate situation.