Prosecutors push for harsh sentence against Harvey Weinstein - The Canary 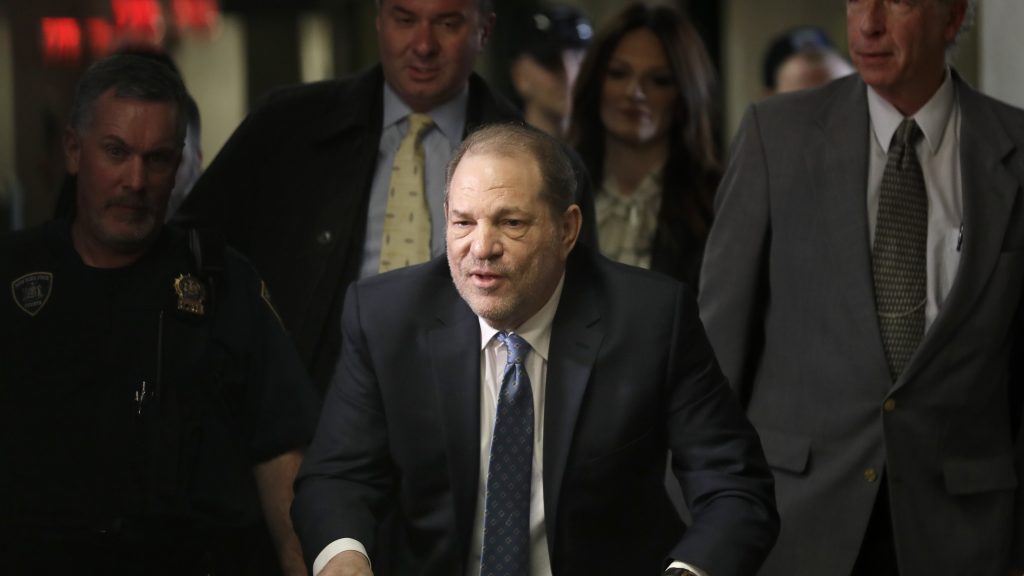 Harvey Weinstein deserves a harsh sentence for having “trapped women into his exclusive control” in a cycle of abuse going back to the 1970s, prosecutors said.

The disgraced former movie mogul is facing sentence next week after a court convicted him of rape and sexual assault charges in New York.

Ahead of the hearing, prosecutors detailed a number of allegations. They started with a claim by a woman that she woke up in the middle of the night in a Buffalo, New York, hotel room in 1978 to find Weinstein on top of her and “forcing himself sexually on her”.

Prosecutors said that encounter fit a pattern that continued for decades. It saw Weinstein getting young women alone in hotel rooms and other settings before sexually attacking them. This often happened while he tried to trick them into thinking it was a path to stardom. 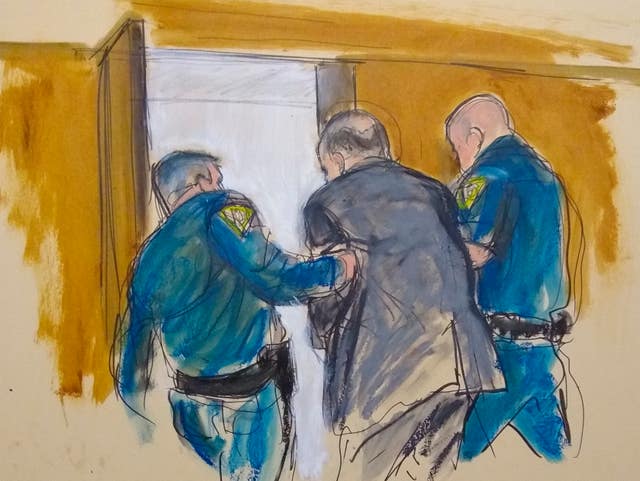 Based on “a lifetime of abuse toward others, sexual and otherwise”, prosecutors said they’re seeking a sentence that “reflects the seriousness of the defendant’s offences”. And punishes him for “his total lack of remorse for the harm he has done”.

One of Weinstein’s lawyers, Arthur Aidala, declined to comment on Friday.

The letter to the court comes in advance of Weinstein’s sentencing on Wednesday for his conviction on one count of a criminal sex act in 2006 and one count of third-degree rape for a 2013 attack on another woman.

On the criminal sex act count, Weinstein faces a minimum of five and a maximum of 25 years in prison. While the third-degree rape count carries a maximum penalty of four years in prison. The judge could have the sentences run concurrently.

Weinstein was moved to New York City’s notorious Rikers Island jail complex on Thursday. Allegations against him were central to the #MeToo movement by sexual assault survivors which has now had an impact worldwide.