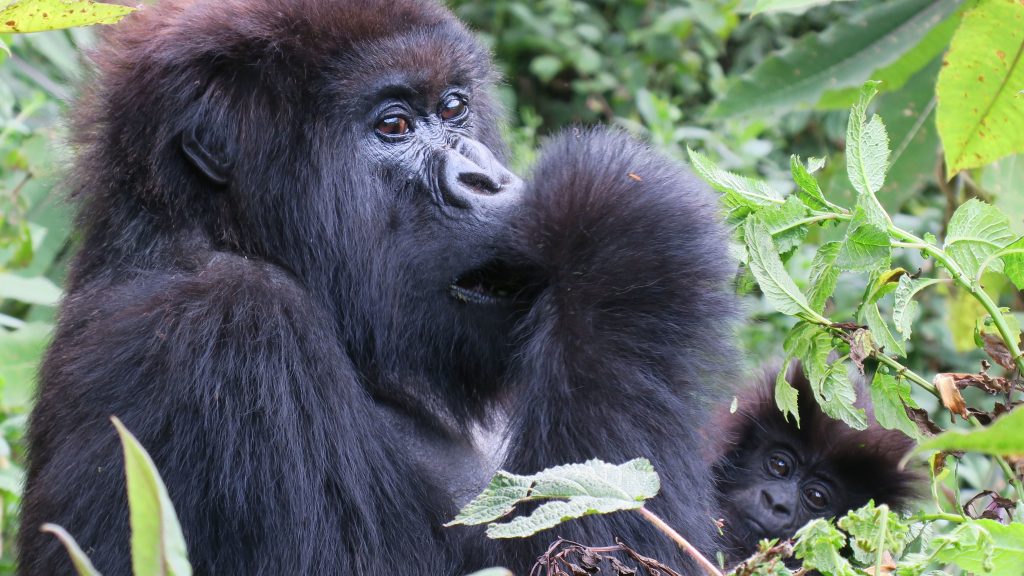 Conservationists have backed moves to limit contact with endangered mountain gorillas to protect them from the coronavirus pandemic.

Virunga National Park in the Democratic Republic of Congo has halted mountain gorilla tourism until June 1 following scientific advice that primates, including gorillas, are likely to be susceptible to complications arising from the Covid-19 virus.

Rwanda’s Development Board has suspended tourism and research activities with primates around the Gishwati-Mukura, Nyungwe, and Volcanoes national parks.

Conservation efforts to help mountain gorillas in two areas in the Democratic Republic of Congo, Rwanda and Uganda in recent years have seen them take a step back from the brink of extinction.

The subspecies of gorilla was moved from critically endangered to endangered on the IUCN Red List of Threatened Species, following an increase in numbers from 680 in 2008 to more than 1,000 in 2018.

Africa conservation manager at WWF-UK, Cath Lawson said: “The recent gains in mountain gorilla numbers could rapidly reverse if disease is introduced, so protection is key at this critical time.

“Mountain gorillas are known to be susceptible to other human respiratory illnesses, so we have to assume that they are susceptible to the virus which causes the disease Covid-19 in humans.

“That means that right now, minimising human-mountain gorilla interaction, and the opportunity for disease transmission, is the priority.”

WWF, which is part of the International Gorilla Programme coalition, said the income from thousands of tourists going to see gorillas supported local and national economies in the countries where they are found, and has helped transform government attitudes to conservation.