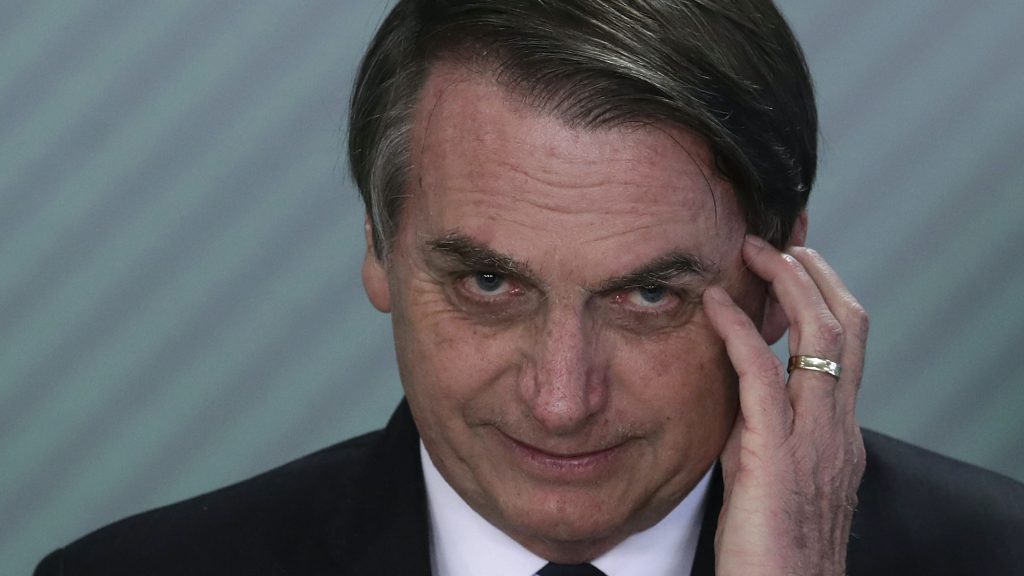 Brazil’s president Jair Bolsonaro has said he is confident of swiftly recovering from coronavirus (Covid-19) as he has been treated with hydroxychloroquine. The anti-malaria drug that hasn’t been proven effective against coronavirus, although questions remain over some of the research around it. US president Donald Trump has both encouraged and personally used the drug, supposedly as a preventative.

Bolsonaro said he tested positive for Covid-19 on Tuesday after months of playing down its severity while deaths mounted rapidly inside the country.

The president told reporters he underwent a lung X-ray on Monday after experiencing fever, muscle aches and malaise.

He said his fever subsided on Tuesday, a development he attributed to hydroxychloroquine.

In a video posted to Facebook, he said: “Today I’m a lot better, so certainly it’s working.”

“We know today there are other remedies that can help fight the coronavirus.

“We know none of them have their efficacy scientifically proven, but I’m one more person for whom this is working. So I trust hydroxychloroquine. And you?”

Over the weekend, the Brazilian leader celebrated American Independence Day with the US ambassador to Brazil, then shared pictures on social media showing him in close quarters with the diplomat, several ministers and aides.

The US Embassy said on Twitter that ambassador Todd Chapman is not showing any Covid-19 symptoms but would be tested.

Members of his delegation to the US were later reported to be infected.

Brazil, the world’s sixth-biggest nation, with more than 210 million people, is one of the outbreak’s most lethal hot spots.

More than 65,000 Brazilians have died from Covid-19 and some 1.5 million have been infected.

Both numbers are the world’s second-highest totals, behind those of the US, though the true figures are believed to be higher because of a lack of widespread testing. On Tuesday alone, 1,254 deaths were confirmed.

Other world leaders who have had bouts with coronavirus include UK prime minister Boris Johnson, Prince Albert II of Monaco and Honduran president Juan Orlando Hernandez.