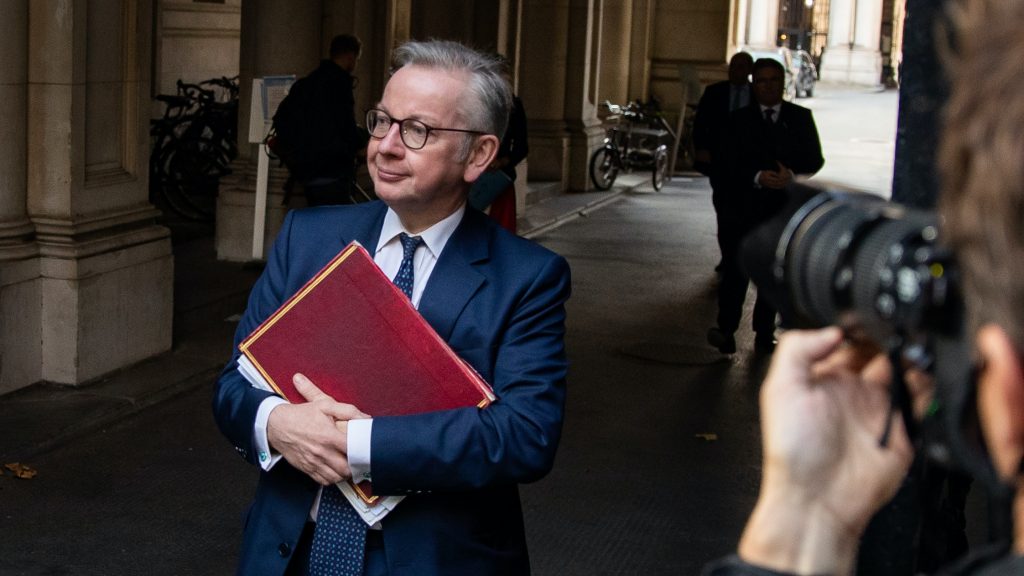 Opposition MPs have slammed the government for paying £7k day rates to private sector consultants who’re helping the government to set up and run its testing system. Michael Gove has defended the practice.

Sky News has reported that it had seen documents revealing Boston Consulting Group (BCG) was paid about £10 million for around 40 consultants to provide 4 months’ work. This was between the end of April and late August.

The broadcaster said the Department of Health and Social Care (DHSC) received a 10 to 15% discount from BCG. Its day rates for public sector work reportedly range from £2,400 to £7,360. The report comes amid ongoing criticism of the government’s £12bn Test and Trace system.

Shadow health secretary Jonathan Ashworth described the figures being paid out as “truly shocking”. He said:

Testing and contact tracing is failing to keep the virus under control, which makes it even more disgraceful that such huge sums of money are being spent on something that isn’t fit for purpose.

Just imagine how far that money would go if it was given to local authorities.

They are paying these consultants the weekly equivalent of what a nurse earns in a year.

Gove admitted that there’s a need to reduce government spend on consultants overall. Asked whether the spend was a good use of public money, he said: “Yes”.

Two things – firstly, it’s absolutely vital that we have all the expertise required from the private and the public sector in order to improve testing…

Separately, I’ve been clear as my colleague Lord Agnew in the Cabinet Office has, that we need to reduce our spend on consultants overall, but in the meantime, we’ll do whatever it takes to make sure that we protect the NHS.