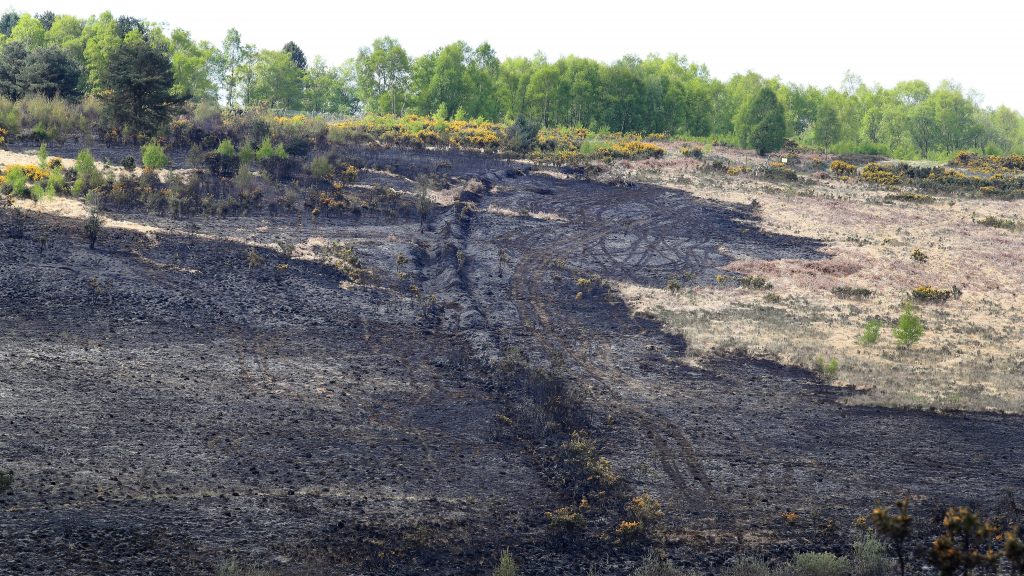 The world “listened, but did not hear” the extent of the dangers of the climate crisis, the head of the United Nations Environment Programme has said.

Her remarks came following the publication of a report by the Intergovernmental Panel on Climate Change (IPCC), which noted the “unequivocal” impact of humans on the environment.

Speaking at an IPCC press conference on Monday,  Andersen said: “You have been telling us for over three decades of the dangers of allowing the planet to warm.

“It’s time to get serious because every tonne of CO2 emission adds to global warming.”

Andersen added people were “well aware of the drama” surrounding climate change, but reiterated that the “power is in our hands”.

“As citizens and businesses and governments, we are well aware of the drama,” she said.

“The drama exists and we have seen it and heard about it in every news bulletin, and that’s what we need to understand.

“What this excellent report does is it projects these scenarios outwards and tells us that if we do not take action what could be the potential outcomes.

“The power is in our hands at this point.

“Nobody is safe and it’s getting worse faster.”

Andersen told the press conference that G20 countries in particular had a “special responsibility” to tackle climate change as she urged world leaders to “live up to the facts on the table” at the upcoming Cop26 summit.

“Together they are nearly responsible for around 80% of all global emissions … and accordingly, therefore, have a unique opportunity to really help in reducing CO2 and greenhouse gases emissions,” she said.

“The G7 and the G20 … bear a special responsibility and we certainly urge them in their upcoming heads of state summit to live up to the facts that are on the table right now.”

“This generation can make the systemic changes that will stop the planet warming, help everyone adapt to the new conditions and create a world of peace, prosperity and equity.

“Climate change is here now, but we are also here now, and if we don’t act, who will?”