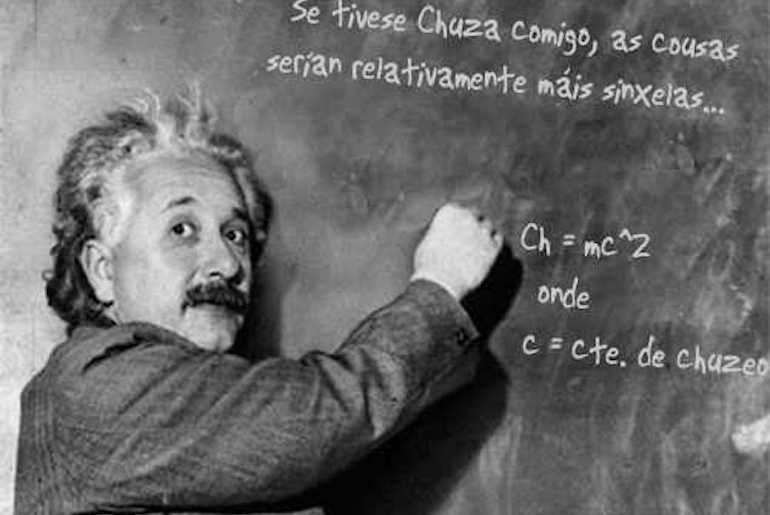 Scientists have known for a long time that intelligence is influenced by our genes, but they haven’t pinpointed exactly which genes are involved… Until now.

In a new study published in Nature Neuroscience, scientists identified two networks of genes that have an effect on intelligence. The networks – called M1 and M3 – influence people’s memory and attention, how fast they can process thoughts, and their reasoning abilities.

It’s not as simple as finding an “intelligence gene” – each network is made up of hundreds of genes that the researchers think could be controlled by master switches. This means they could potentially be controlled, albeit a long way in the future. Lead author Dr Michael Johnson from Imperial College London explained:

What’s exciting about this is that the genes we have found are likely to share a common regulation, which means that potentially we can manipulate a whole set of genes whose activity is linked to human intelligence. Our research suggests that it might be possible to work with these genes to modify intelligence, but that is only a theoretical possibility at the moment – we have just taken a first step along that road.

Dr. Johnson and the team now plan to look for these intelligence switches and see if they can turn them on and off. As well as switching on intelligence, this means they could potentially switch off diseases: when the genes are mutated, they are linked to impaired cognitive ability and certain forms of epilepsy.

The scientists studied segments of the brain taken during surgery from patients with epilepsy. They looked at samples from the hippocampus of 122 patients and analysed 6,871 sections of DNA. They compared the data to patients’ IQ test results and information about their neurological disorders.

The results revealed the two networks of genes are linked to intelligence and neurological disorders including some forms of epilepsy. Dr Johnson hopes it’s the start of a new approach to treating neurological diseases:

This study shows how we can use large genomic datasets to uncover new pathways for human brain function in both health and disease. Eventually, we hope that this sort of analysis will provide new insights into better treatments for neurodevelopmental diseases such as epilepsy, and ameliorate or treat the cognitive impairments associated with these devastating diseases.

As with the discovery of the genetic mechanisms behind other diseases and traits, the new study raises the question of “designer babies” – could we one day use the switches to ensure our children don’t suffer from neurological diseases or impaired cognitive ability? And, more controversially, could we selectively choose embryos that are destined to become smarter people?

It’s a long way off, but these are questions that will need to be addressed if the researchers find the master switch and work out how to manipulate it.