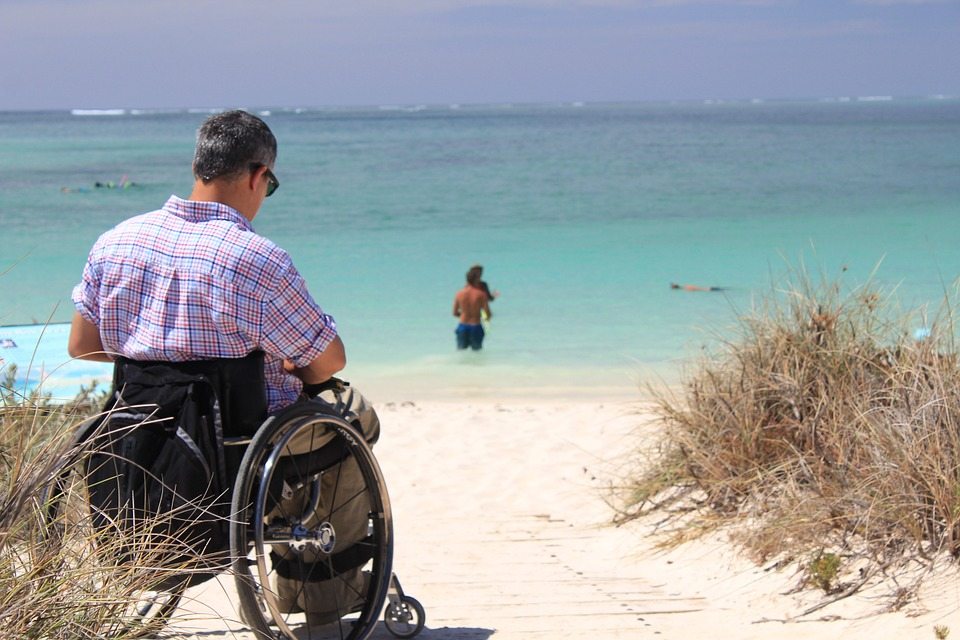 Doctors in Canada have treated 24 patients with primary progessive MS (multiple sclerosis) using a highly risky and experimental stem cell treatment. Follow ups over up to 13 years following treatment showed that it put the brakes on progression of the disease, which would usually have caused severe disability in that time.

The treatment involves complete destruction of a patient’s immune system before rebooting it, using the patient’s own stem cells. This is a very risky procedure and one of the 24 patients actually died during the treatment, from severe liver damage and a bacterial blood infection.

MS is an autoimmune disease of the central nervous system, affecting around 100,000 people in the UK. The body’s own immune defences malfunction, causing destruction of myelin – a protein that coats and insulates nerve fibres, like the plastic around a copper wire. In primary progressive MS, the disease gradually gets worse over time, with the exposed nerve fibres short circuiting, causing a range of symptoms including problems with vision and balance, dizziness, fatigue, and stiffness or spasms.

The clinical trial, carried out at the University of Ottowa, removed the patients’ own bone marrow stem cells by administering a drug that causes them to move into the blood stream. These cells were removed – effectively extracting the main part of the patient’s immune system – and then purified to eliminate those cells that cause MS. Once the patient’s remaining immune system is completely destroyed by chemotherapy, the normal stem cells are introduced back into the patient’s body. There, they slowly rebuild the immune system with cells that are not going to attack their myelin. The researchers described this as a “reboot”.

The study has been broadly applauded by scientists and MS charities and support groups. Siddharthan Chandran, Professor of Neurology at the Medical Research Council Centre for Regenerative Medicine, University of Edinburgh said:

This is an important and carefully conducted proof of concept study that demonstrates that powerful chemotherapy based treatment for a selected subset of MS patients with very aggressive disease is effective in preventing further disabling relapses and, in a proportion, appears to render them effectively disease free.

…the clinical results are truly impressive, in some cases close to being curative.

Both scientists cautioned that this is still an early study and although there has been long-term follow up, time will tell if the patients continue to be well throughout their lives. There is also the risk factor in the treatment, which is highly radical and has significant safety concerns. It may, therefore, only be suitable for patients with primary progressive MS who are expected to become more ill, more quickly. Professor Chandran added that there is a need to develop tests that can predict patient outcomes in this way before choosing a radical and experimental treatment.

This type of stem cell transplantation is a rapidly evolving area of MS research that holds a lot of promise for people with certain types of MS.

In this latest trial patients were monitored post treatment for a longer period than previous studies, providing valuable information about the long term safety and effectiveness of HSCT [Haematopoietic Stem Cell Transplantation] as well as who might benefit.

This treatment does offer hope, but it’s also an aggressive procedure that comes with substantial risks and requires specialist aftercare. If anyone is considering HSCT we’d recommend they speak to their neurologist.

According to The Guardian, this isn’t the first clinical trial of stem cell transplantation for MS, but all previous trials found the patients relapsed within a couple of years. The new trial takes a far more aggressive approach, which while successful, is also more risky.

It will take some time for this treatment to become available more widely, but it seems safe to be tentatively optimistic that this may offer hope to the most unwell MS patients within a few years.