Just as things might be about to get better, the Tories put the boot in - Canary 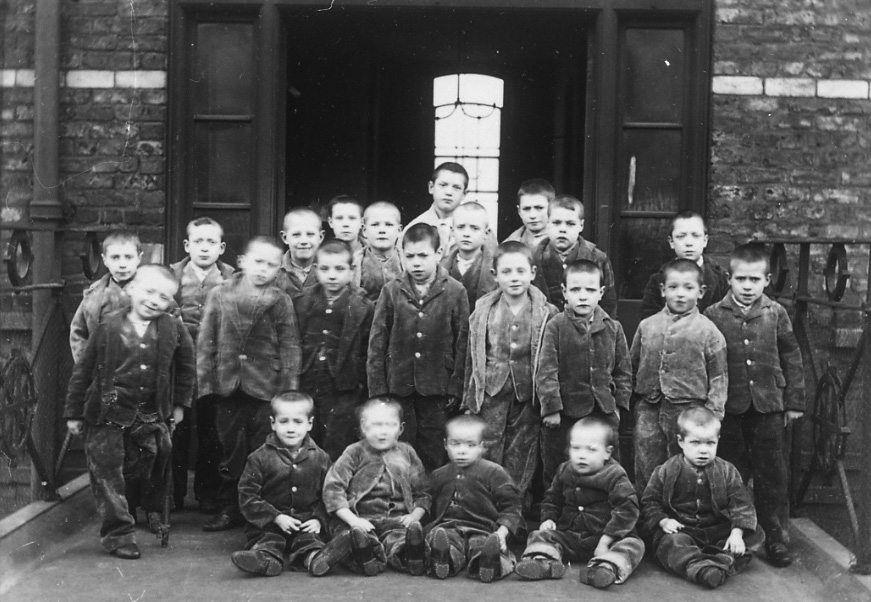 Two reports on the quality of life for children in the UK were published on 9 June, and each report paints a very different picture. A picture which could be made even worse by the policies of our current government.

The first, a report ordered by the Social Mobility Commission entitled “The childhood origins of social mobility” was inspired by “Our Kids“, Robert Putnam’s alarming portrait of growing inequality in the United States.

Conducted by Oxford University (Nuffield College), its authors compared numerous indicators about the quality of upbringing and its effects in early-years childhood development – and juxtaposed each indicator with socioeconomic status (SES); that is, a parent’s occupation, income, educational attainment, geographical location and other factors.

The Social Mobility Commission report does suggest that the quality of parenting and of children’s behaviour in the UK is generally improving and the gap between rich and poor is narrowing in key areas.

This is not quite the case.

The report does have positives, across all SES. Increases were seen in the amount of time that parents spent reading with their children, the time spent they together in the evenings, help with homework, and parents’ engagement with schools. Truancy, smoking, alcohol and drug use have all declined in youngsters.

But as The Canary previously reported, the study also brings up the important issue of children’s mental health, or as they call it “emotional wellbeing”:

in 1969 children from all backgrounds had equal risk but by 2012 low-SES children are 1.5 times as likely as high-SES children to be in the highest 10 per cent of emotional symptoms.

The report broadly determines that the gap between the highest and lowest SES (the rich and the poor) in most areas studied is narrowing. Fundamentally, what it’s saying is that children’s life chances are improving. But it also highlights several areas that should be deemed essential.

there is increasing concern over the ‘missing middle’ – young people who can neither be characterised as [those who had] little interest in academic work or [those] who were committed to education, followed rules and respected their teachers, but who have limited success at school and enter the labour market at a young age and occupy low-quality roles.

In other words, the “missing middle” are those who do averagely well.

More crucially, the report draws a conclusion that:

The middle-class world has long been dominated by the need for credentials and professional qualifications. It is the working class world which has changed with the dramatic decline of manufacturing in recent decades, and hence it should be no surprise if they are behind the curve.

You have to wonder if the authors had read a report by the United Nations that was published on the same day – because it is condemnatory about the current and previous governments’ policies surrounding those “behind the curve”.

The study by the UN, based around the Committee on the Rights of the Child, looked into the 11 articles under these rights. They include Civil Rights and Freedoms, Disability, Special Protection Measures and Education, Leisure and Cultural Activities.

The UN broadly agree with the results of the Oxford University study on inequality and exclusion, stating:

But – and here’s the problem – the report is highly critical of the government’s austerity measures and welfare reforms affecting children from the lowest SES. Under “Standard of Living”, the report lays out in no uncertain terms that this government and its predecessor have failed the poorest children in society. Miserably:

The rate of child poverty remains high with a disproportionate representation of children with disabilities, children living in a family or household with person(s) with disability, households with many children […] affected the most.

Recent amendments to the Tax Credits Act (2002), the Welfare Reform Act (2012) and the Welfare Reform and Work Act (2016) have limited the entitlement to child tax credits and social benefits (the “household benefit cap” and the “bedroom tax”), regardless of the needs of the households.

As the Guardian has reported, the last time the UN compiled a study of this nature was in 2008. This means the findings this time are, fundamentally, the result of policy decisions taken by the previous and incumbent governments.

The UN states that it is:

seriously concerned at the effects that recent fiscal policies and allocation of resources have had in contributing to inequality in children’s enjoyment of their rights, disproportionately affecting children in disadvantaged situations.

On the one hand, we have the Oxford University report that, while imperfect, shows a trend of overarching improvement in the life chances of the children in the UK. On the other, we have the UN report which gives a damning insight into the effects of Tory policy on the most vulnerable young people in society.

While progress has been made (the Oxford study would mostly be judging the effects of the previous Labour government’s policies), there is a grave danger that all that work could rapidly be undone. Because essentially, if poverty increases – life chances decrease.

As the Institute for Fiscal Studies (IFS) reported earlier this year, more than 2.6m children are projected to be in poverty by 2020. Families in the lowest SES will see no income growth at all. The “absolute poverty” rate is set to rise sharply from 15.1% in 2015/16 to 18.3% in 2020/21. And it is these children that the Oxford study identify as being “behind the curve”.

When kids grow up poor they miss out – and so do the rest of us. They miss out on the things most children take for granted: warm clothes, school trips, having friends over for tea. They do less well at school and earn less as adults.

A succinct appraisal because, if we’re not careful, what was promising to be a turnaround for the life chances of the country’s poorest children may have, in decades to come, disastrous consequences.

“Let’s give all our children a great opportunity” – the words of David Cameron at Prime Minister’s Questions (PMQs) on 20 April.

With the current government’s near-Dickensian policies and attitude towards the poorest in society, and with austerity set to continue – should we believe his mealy-mouthed platitudes?

Make up your own mind.

Support Save the Children’s work in the UK.