Our ozone layer is finally showing signs of healing - Canary 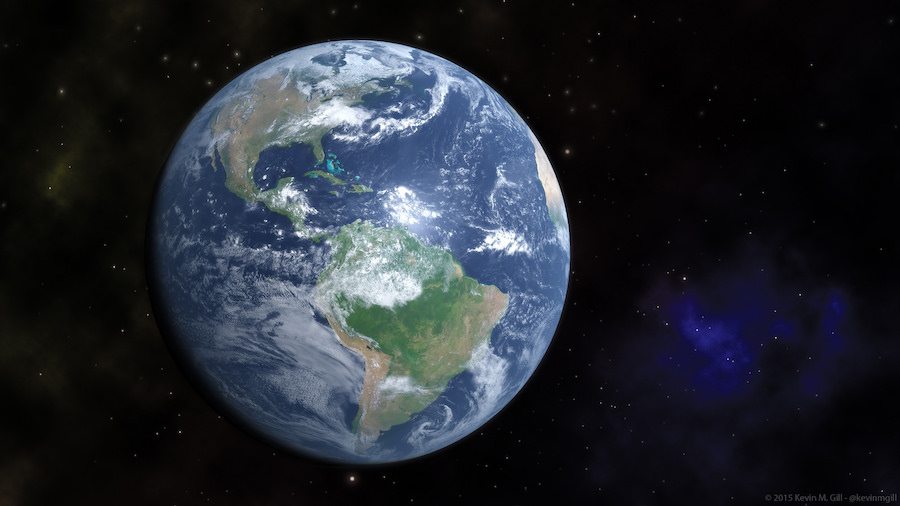 Thanks to combined global environmental efforts to ban chlorofluorocarbons (CFCs) since the 1980’s, the massive hole in the ozone layer above Antarctica is finally showing evidence of healing.

The results, published in Science, show that the ozone layer hole has shrunk each year by more than 1.7 million square miles since its peak in 2000. That’s a reduction of about 18 times the area of the UK, per year. If this progress continues, it could be fully closed by the middle of the century.

CFCs were once ubiquitously found in aerosols such as deodorants, cleaning products, and fridges. They can remain in the atmosphere for more than 50 years. Once there, they slowly move upwards to higher layers of the atmosphere, where they are broken down by ultraviolet radiation. This in turn releases the chlorine that destroys ozone.

In 1987 the Montreal Protocol, an international treaty backed by all UN members, successfully brought about the phase-out of CFCs. It is largely thanks to this treaty, the research team say, that there has been so much shrinkage of the ozone hole.

Professor Susan Solomon, leader of the research team from the Massachusetts Institute of Technology, said:

We can now be confident that the things we’ve done have put the planet on a path to heal. We decided collectively, as a world, ‘Let’s get rid of these molecules’. We got rid of them, and now we’re seeing the planet respond.

Solomon’s colleague from Leeds University, and a co-author of the paper, Dr Anja Schmidt, an Academic Research Fellow in Volcanic Impacts adds:

The Montreal Protocol is a true success story that provided a solution to a global environmental issue.

Observations and computer models agree; healing of the Antarctic ozone has begun.

As reported in The Guardian, Solomon said she was hopeful the successful eradication of harmful CFCs would be followed by strong international action to avert the worst consequences of climate change:

Obviously the economics of global warming are different because the fossil fuel industry is worth a lot more in dollars than the companies making these chemicals.

The results seem surprising in light of the fact that in 2015, the Antarctic ozone hole had the fourth-largest area measured since the start of the satellite record in 1979. As Schmidt says:

Despite the ozone layer recovering, there was a very large ozone hole in 2015.

The team say that recovery of the hole has varied from year to year, due in part to the effects of volcanic eruptions.

The ozone hole’s growth in 2015 could be linked to the eruption of Chile’s Calbuco volcano in 2015. Calbuco is one of the most active volcanoes in Chile, having erupted in 1961 and 1972, as well as many times before that. In 2015, it erupted three times over an eight-day time period. Schmidt says:

We were able to show that some recent, rather small volcanic eruptions slightly delayed the recovery of the ozone layer. That is because such eruptions are a sporadic source of tiny airborne particles that provide the necessary chemical conditions for the chlorine from CFCs introduced to the atmosphere to react efficiently with ozone in the atmosphere above Antarctica. Thus, volcanic injections of particles cause greater than usual ozone depletion.

When countries began phasing out CFCs, manufacturers replaced them with hydrofluorocarbons (HFCs) and hydrochlorofluorocarbons (HCFCs). Although HFCs and HCFCs don’t directly deplete ozone, they are potent greenhouse gases, which contribute to global warming.

The good news is that these are also hoped to be phased out by 2030, thanks in part to an agreement negotiated by George W. Bush.

Also a worry is the rise of another, unregulated, greenhouse gas: nitrous oxide.

There remains some uncertainty in the rate of recovery, with atmospheric emissions of nitrous oxide (an unregulated ozone depleting substance) continuing to climb.

Despite these potential setbacks, researchers predict the ozone layer hole should be completely healed as early as 2050.