People discuss their vision for a Wales without Westminster - The Canary 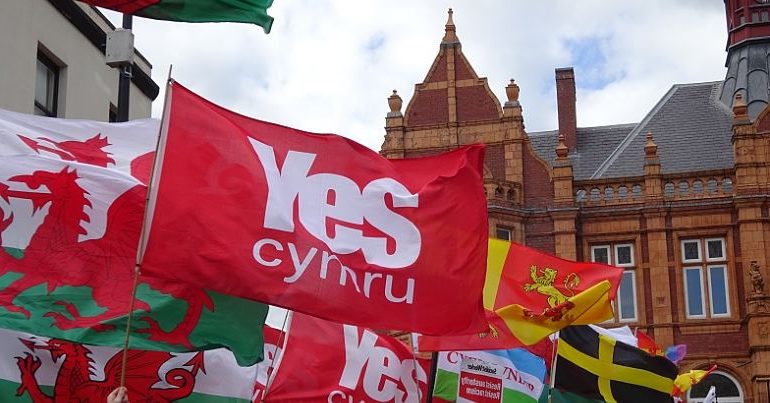 YesCymru, the campaign group for an independent Wales, begins hosting an online event called Yestival – A Strong Economy for People and Planet, on Saturday 24 July. The event is:

a series of discussions and debates over a number of days about a better future for the people of Wales.

Specifically, the event explores building an economy that could eliminate poverty and tackle the climate crisis. The aim, according to festival organisers, is to explore ways of building an economy in Wales that leads to “more cohesive communities and healthy minds”.

Organisers say “systematic neglect by successive Westminster governments is holding us back”. And after the “Cummings and goings” in a chaotic Westminster, and as MPs are ordered to leave the House of Commons for telling the truth, it’s hard to disagree with that assessment.

Fundamental to the difference of Wales from Westminster is commitment to the wellbeing of people and planet, as expressed in the Welsh Wellbeing of Future Generations Act 2015 (WFG).

The WFG Act “is about improving the social, economic, environmental and cultural well-being of Wales”. The WFG also: 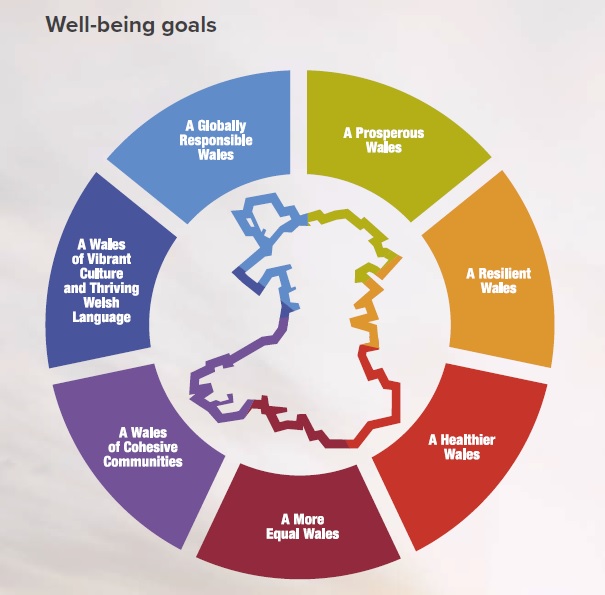 The Welsh government claims the WFG will help Wales deal with the challenges it faces on “climate change, poverty, health and well-being, coronavirus, and jobs and economic activity”.

To begin exploring some of the themes of the event, Yestival invited anti-poverty campaigner Ellie Harwood, sociologist and journalist Hilary Wainwright, and Wales TUC’s general secretary Shavanah Taj. These three speakers raised some alarming and interesting points about poverty and inequality and also proposed some workable solutions.

The poverty line in Wales

In her presentation, Harwood said the UK poverty line from 2019-2020, after housing costs have been paid, was:

Harwood said 23% of Welsh households (roughly 700,000 people) live below the UK poverty line. This prevents those people from participating fully in society, eating the right diet, and having good living standards. A lack of money often leads to people being “stigmatised”. People who cannot afford a proper diet for their children are often “shamed and judged” for feeding their children a less healthy diet.

Disturbingly, child poverty is on the rise in Wales. In May this year, a new study found that child poverty has risen in 20 of Wales’ 22 council areas since 2016.

But as things stand today in Wales, according to Harwood, there’s very little government support for childcare. So the risk of poverty “is particularly concentrated amongst families with young children”. And while Harwood didn’t get into solutions in great detail, she recommended reducing costs of essentials and ‘redistributing income’.

Wainwright spoke about her experience on the Greater London Council, where she worked before Thatcher abolished it in 1986. Then she focused on the importance of “production and power”.

She said once the effects of Thatcher’s “destruction of the unions” were felt, “inequality, measures of inequality, went up across the UK”. And this was because “inequality and poverty was partly dependent on whether or not the unions were able to fight for the redistribution of resources in production itself”. So, according to Wainwright, “the issue of a democratic form of production, relations of power in production that are egalitarian, is crucial to eliminating inequality”.

She feels the issue of power, especially in the UK where “corporate power sort of runs riot” is crucial. So intervention in production by local and national government is also crucial to addressing inequality and poverty. She cited some constructive examples. In Wales, a project called Skyline enables communities to gain full ownership of land. She also highlighted the Preston model. This is a model where the local council took action to make itself more sustainable, democratic, and egalitarian “in terms of wages”. They did this by bringing all of the local bodies together and using their pooled resources. So alternative models are possible to tackle inequality and poverty.

In her presentation, Taj spoke about the importance of workers coming together as a “democratic voice” by joining a union. She spoke about the benefits of social partnership, as long as it delivers for workers. Taj highlighted recent TUC research that “found 60,000 children of key workers are actually living in poverty in Wales”. She says this happens when too few people hold too much power.

So, as workers have a “fundamental right to organise” in the workplace, this could help redress the imbalance of power. She said this is necessary as employers can make “unilateral decisions” in the absence of a union. She feels workers can further their rights at work through collective bargaining. This, according to Taj, can help change how a workplace operates.

On the topic of poverty, these speakers focused on problems we don’t hear enough about in the mainstream. But the solutions to these problems seem to get even less space. Yestival has given that space and has shown what’s possible when people come together. It also shows what could be possible in a future independent Wales. The event continues today with speakers on climate change and currency in an independent Wales.