Canary: a radical, working-class media outlet like no other 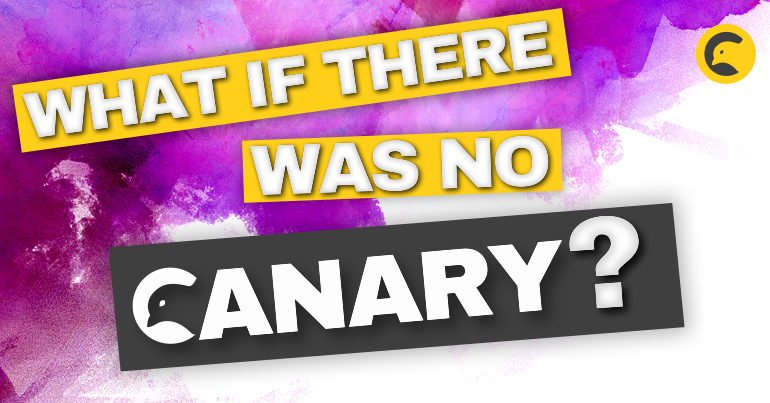 At the Canary we can’t rely on the government, corporations or the corporate media to have our backs. Instead, we need to build communities of resistance. Part of doing that is having media outlets that are truly independent, run by the people for the people. They must not be afraid to speak truth to power – and that’s where the Canary Workers’ Co-op comes in.

Amplifying marginalised people’s struggles more than any other independent outlet

We exist to amplify marginalised people’s struggles against a system designed to keep them oppressed. The Canary doesn’t pretend to be something it’s not. Most of us live what we write about – whether it’s anti-Blackness, Islamophobia, any and all other forms of racism, classism, transphobia, benefits, horrible bosses, militarism, the environment, disability and chronic illness, or police repression and oppression by the criminal ‘justice’ and prison systems. We also cover many of these issues more than most other independent media outlets. For example, in November we published, on average, more than one article a day on strikes and trade unions. We have consistently supported the Communication Workers Union (CWU), Royal College of Nurses (RCN), University and College Union (UCU) and National Union of Rail, Maritime and Transport Workers (RMT) in their actions.

On top of this, we produce more written content than nearly every other independent media outlet. In November alone, the Canary published, on average, over eight articles a day on countless topics. We’re a team of just 15 people who not only write but also run the business, do the Canary’s social media, manage our membership, calculate the accounts, make videos and most importantly look after each other’s wellbeing. We’ve still got our Newsguard trust rating, we’re still regulated by IMPRESS, and we rarely have to make any corrections.

Why would we get ourselves gigs on the BBC?

We do all this while nearly half the team are personally affected by disability, chronic illness, or enduring psychological distress – we’ve had the year from hell, which has been turned around by our transition to a co-op. However, we’re still the same team of writers we’ve always been: dealing with the news that matters to working-class and marginalised people

We don’t give you wordy, pretentious insights propping up powerful people and companies. The Canary certainly doesn’t pretend to maintain a fake ‘balance’ in our coverage. We don’t see the point in parroting anything that’s liberal or Tory-lite for the sake of clicks and paper-copy sales. And why would we get ourselves gigs on the BBC when we have dedicated tens of thousands of words to slagging it off? We hope we are, and aim to continue to be, working-class and marginalised peoples’ go-to news outlet – one that they know stands on the frontline with them in their battles against a system intent on repressing them.

But we cannot do this without your support. With the corporate media in the UK directly in bed with the establishment, and other independent outlets either folding, reducing their content, or unable to reach the number of people we do, the Canary is a crucial tool to support resistance to power for working class and marginalised people.

You can support us for £1 a month

Look. We know this is a ridiculous time to be asking for money. Plenty of us at the Canary have to have the Department for Work and Pensions (DWP) top up our wages with Universal Credit.

But imagine if there was no Canary. Who’d provide daily content on strikes, benefits, Labour, injustice – and yes, Corbyn, too – that wasn’t from the point of view of the corporate media? There isn’t anyone. The Canary still blazes a trail.

All we’re asking is for £1 a month. If every person watching this became a member for just a quid every 30-odd days then the Canary could employ more writers, report from the ground on working-class and community struggles, and engage with you – our readers – even more. Plus, £1 a month will get you ad-free access, direct communication with the team, and a chance to have your letters published every Saturday – with more benefits coming in 2023, too.

In these difficult times, radical independent media is needed as much as trade unions and community activism is. You can support us for just £1 a month. So, if you can – please do: