Iran executes a second protester with more expected to follow 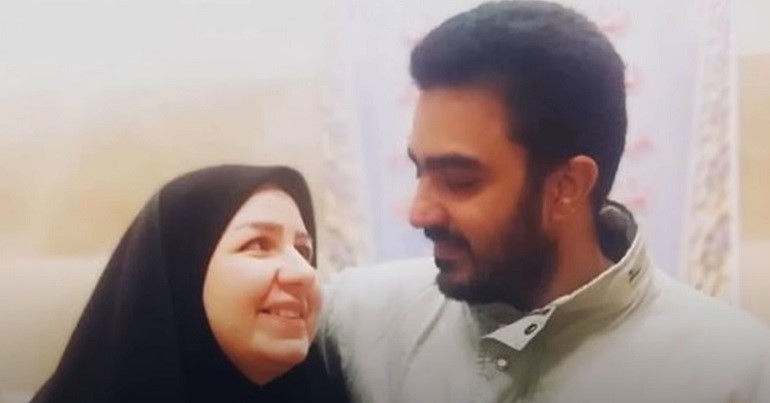 On Monday 12 December, Iranian authorities executed protester Majidreza Rahnavard. It was over the protests that have shaken the regime for months. The state defied an international outcry over its use of capital punishment against those involved in the movement – and just days after it killed Mohsen Shekari for blocking a street and wounding a member of the paramilitary.

Iran: another state execution for protesting

Agence France-Presse (AFP) reported that an Iranian court sentenced Majidreza Rahnavard to death in the city of Mashhad. The judiciary’s Mizan Online news agency reported that his execution was for what authorities allege was the killing of two members of the security forces with a knife, and the wounding of four other people. This happened during the ongoing protests that have swept Iran for nearly three months. They came after Iranian Kurdish woman Jîna Mahsa Amini died in custody following her arrest by the morality police in Tehran. This was for an alleged breach of the country’s strict hijab dress code for women.

The state executed Rahnavard just over three weeks after authorities arrested him in November, rights groups said. Officials said he was hanged in public in the city, rather than inside prison. Rahnavard’s hanging came only four days after the state executed Shekari. This was the first case of authorities using the death penalty against a protester. Mizan Online published images of Rahnavard’s execution. They showed a man with his hands tied behind his back, hanging from a rope attached to a crane. The execution took place before dawn, and there was no sign that a significant number of people witnessed it.

Oslo-based group Iran Human Rights (IHR) said that images have shown authorities beat Rahnavard in custody, and then forced him into a purported confession – broadcast on state media. Protest monitor social media channel 1500tasvir said his family was informed of the execution only after it was carried out. It published pictures of a last meeting between the condemned man and his mother, saying she had left with no idea he was about to die.

was sentenced to death based on coerced confessions after a… show trial. The public execution of a young protester, 23 days after his arrest, is another serious crime committed by the Islamic republic’s leaders.

Majidreza Rahnavard’s crime was protesting the murder of Mahsa Amini. The regime’s method of dealing with protests is execution… EU, recall your ambassadors.

There was a similar reaction on social media:

Devastating & Inhumane!
The Islamic Republic has executed 23 yr old wrestler #MajidrezaRahnavard arrested for protesting and charged with “waging war against God.” This is how a criminal and brutal regime attempts to silence calls for freedom. #MahsaAmini #IranRevolution pic.twitter.com/XXz9JOBos0

In Iran, video emerged of a woman protesting Rahnavard’s execution:

Just amazing.
Mashhad, tonight.
A woman risks everything by just standing still in the middle of the street with a rope around her neck in protest against the murder of #MajidrezaRahnavard #WomanLifeFreedom#IranRevoIution #Badass #OpIran pic.twitter.com/kF93qOW1bf

There were reportedly other protests, too:

Many protesters took to the streets in #Mashad to show their anger following the execution of #MajidrezaRahnavard, a young Iranian protester who was innocent. Executions and killings by the regime won’t stop #IranRevoIution. pic.twitter.com/VXKO0FijHj

Iran’s use of the death penalty is part of a crackdown that IHR says has seen the security forces kill at least 458 people. According to the UN, at least 14,000 have been arrested. Iran is already the world’s most prolific user of the death penalty after China, according to Amnesty International. Public executions are, however, highly unusual in the Islamic republic, and one in July was described by IHR as the first in two years. Prior to the two recent executions, Iran’s judiciary said it had issued death sentences to 11 people in connection with the protests. However, campaigners say around a dozen others face charges that could also see them receive the death penalty.

Amnesty International warned that the lives of two more young men sentenced to death – Mahan Sedarat and Sahand Nourmohammadzadeh – were at imminent risk. IHR’s Amiry-Moghaddam warned of “a serious risk of mass execution of protesters”, and urged a strong international “response that deters the Islamic republic leaders from more executions”.