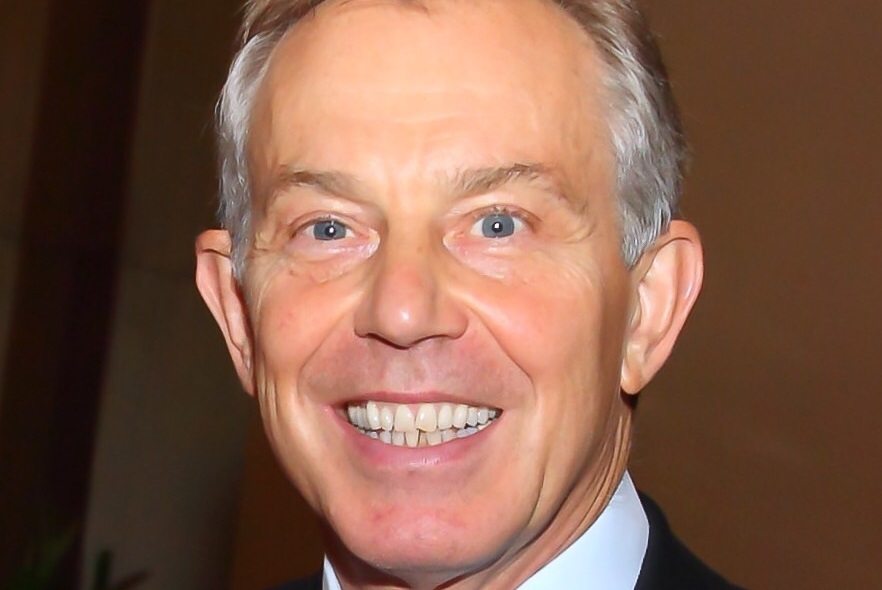 After the British parliament decided to join the US-led invasion of Iraq in 2003, 30,000 UK troops were sent to the Middle East to support the controversial military operation. 179 of those soldiers died. And now, a number of their family members are planning to boycott the release of the Chilcot inquiry into the conflict, fearing that the report will not answer the many questions they have.

The mother of Gary Nicholson, who was killed in 2005, has insisted:

I’m not going because it will be a whitewash. Tony Blair has got blood on his hands. He will have covered his back and [George] Bush’s back.

Another who is planning to boycott the report – which at 2.6 million words is longer than the complete works of Shakespeare, three times over – is the mother of 18-year-old Michael Trench, who was killed in 2007. She says:

This man [Blair] has put 179 kids to the slaughter – there’s no justice. It [the report] is not going to give me any closure or comfort. I’m not going down on the day, I’m not going to waste two hours of my life reading it.

The report, commissioned in 2009, has no power to recommend criminal charges. In fact, the chair of the 2004 Review of Intelligence on Weapons of Mass Destruction, Lord Robin Butler, says the legality of the invasion of Iraq was never in question at the Chilcot report:

Nonetheless, Butler is very clear that Blair misled parliament when making the argument to join the US invasion of Iraq. Although the joint intelligence committee told the former prime minister that the intelligence was “sporadic” and “patchy”, Butler says, Blair:

In the House of Commons, Blair told MPs that the intelligence was “extensive, detailed and authoritative”. While not calling this a lie, Butler insists:

he may himself have thought it was extensive, detailed and authoritative, but it wasn’t.

But even if the Chilcot report has not focused on this misinformation and the illegality of the invasion of Iraq, other UK politicians have.

Some figures in the Labour party and the SNP are reportedly considering using parliamentary law to impeach Blair. After the release of the Chilcot inquiry on 6 July, Britain will see just how committed to doing this they are.