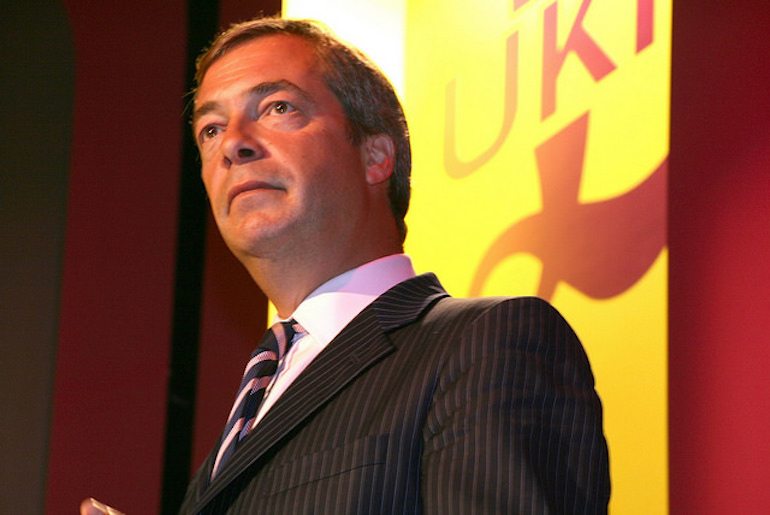 Donald Trump based his election victory on big promises. But whether or not he delivers on them, there are numerous far-right groups in Europe which want to emulate his success with similar pledges. And they’re currently feeling more empowered than ever before.

Europe moving towards a geopolitics of hate

Donald Trump defied both the polls and the pundits with his victory. And at the same time, his controversial pledges massaged the political egos of small right-wing groups in both the US and Europe. He voiced what they were saying at home, but on an international stage.

Trump is already recoiling from his proposed ban on Muslim migrants. And he may not get to build his wall on the Mexican border either. He may also find isolating himself from NATO a little impractical. But whether he implements these policies or not, he has already helped to invigorate the far-right throughout the Western world.

And according to anti-hate group TellMAMA, this could also strengthen Russia’s hand in Europe:

You can also see the infographic here.

A resounding cheer from the far-right

Like Trump, these parties are also very supportive of Russian interests…

Like Trump, these parties blame immigrants, refugees, asylum seekers, and migrants for crime and violence. By energising the European far-right, Trump’s victory plays into Putin’s strategy and presages major shifts in European geopolitics.

It should come as no surprise, then, that Russia’s parliament welcomed Trump’s victory with raucous applause. Or that Russian President Vladimir Putin was one of the first international leaders to congratulate America’s President-elect.

Trump also received praise from the National Front in France, the Party for Freedom in the Netherlands, the Freedom Party in Austria, Flemish Interest in Belgium, and Alternative for Germany. They spoke of how the win represented a wave of feeling that they would also seek to capture.

Europe’s far-right parties tend to support a more unified stance with Russia’s nationalist government. And some of them even have financial links with Russia. According to TellMAMA, UKIP’s Nigel Farage supports Donald Trump’s plans to move closer to Russia.

Prepare for further political shocks in the years to come.

He even hinted that Trump might give him a job.

But overall, Farage’s comments were a stark warning. Both for establishment politicians and for ordinary people hoping for a political change based on love and unity rather than hatred and division. The warning was this: the battle is on to provide an alternative to the status quo; and the far-right already has a significant headstart.

– See more on Donald Trump and the US elections at The Canary Global. Read more on UKIP here.