The latest anti-Corbyn smear is absolutely disgraceful, and it just spectacularly unravelled - Canary 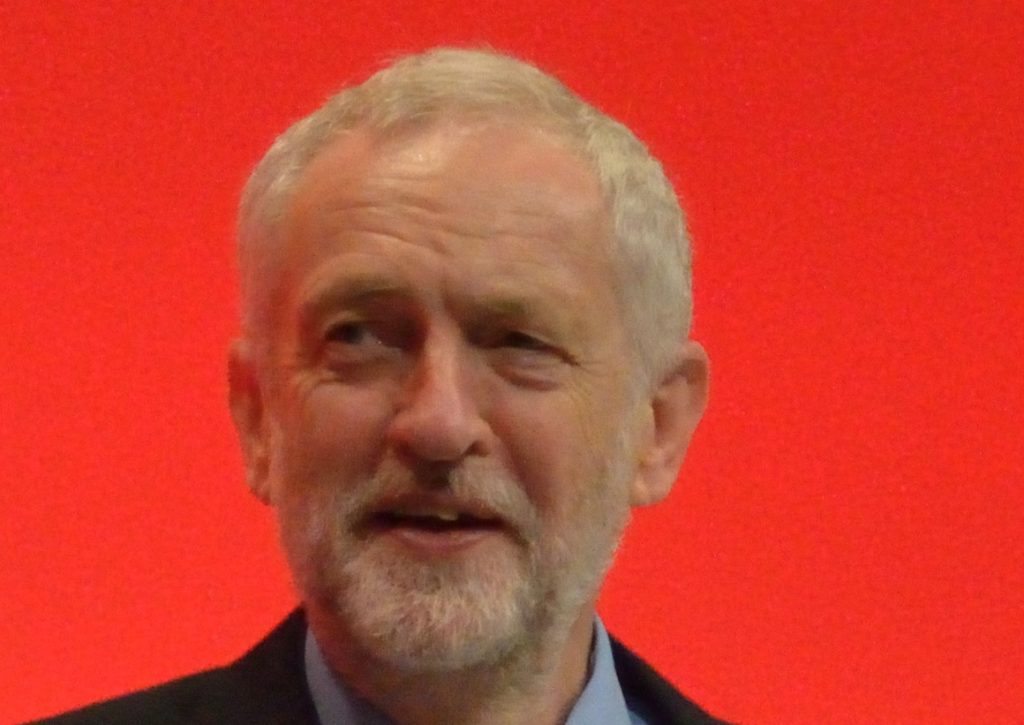 The latest ‘scandal’ to hit Labour Party leader Jeremy Corbyn just unravelled spectacularly. And it has resulted in a number of highlights that should bring the country to its feet.

On Remembrance Sunday, the UK’s political leaders attended a ceremony at the Cenotaph. And a photo-journalist snapped a few pictures of Corbyn on his way to the event. That same ‘journalist’ then posted the photos on Twitter with a scathing message:

Jeremy Corbyn attends Remembrance Sunday and breaks into a dance – showing no respect for the event what so ever – disgraceful pic.twitter.com/idrIrnM176

The photographer asserted that Corbyn had merrily broken out in a boogie on his way to the sombre event. So happy the longstanding anti-war politician was, the snapper suggested, he literally couldn’t resist a rumba.

The Sun and The Daily Mail reported on the controversy but both removed the story after the truth became clear.

Because what the photographer had neglected to mention was that he had cropped the picture. Corbyn was actually in the throes of a conversation with his constituent, George Durack. Durack is a 92-year-old World War II veteran who has known the Labour leader for 30 years.

Durack told The Mirror that the suggestion that Corbyn was dancing was “absolute nonsense”. He said:

I’ve seen a bit of action and that annoys me when somebody tries to make fun of something like this, I take it very seriously I lost good friends and good colleagues in the war and like me Jeremy Corbyn takes it very seriously.

If they try to blacken his name at least do it legitimately don’t make farce of something like that. I think it’s pretty awful and they should give him a break.

Durack insisted that he would know whether his companion broke out in a jig as he spent the whole ceremony with him. He was present when the Labour leader laid his Remembrance Day wreath that read:

In honour of those who must not have died in vain, we must bring about a peaceful world.

Prime Minister Theresa May also laid a wreath. Yet her sentiment was slightly different:

In memory of the fallen and their selfless sacrifice in defence of our freedom. We will remember them

While the Prime Minister remembered the “fallen” for the “defence” they provided, Corbyn hoped to “honour” those lost soldiers by securing a “peaceful world”.

So although this Remembrance Day ‘scandal’ was a tawdry affair on what should have been a respectful day, it has highlighted a few important things.

First of all, we have been reminded of the sorry state of our right-wing media, which will apparently sink to any depths to seek out that all-important scoop. Even if, in order to do so on this occasion, it has to airbrush out the very person that Remembrance Day is meant to be about.

Also, a fundamental difference between our political leaders has been laid bare. One appreciates defence in securing our “freedom”, while the other believes peace is the way to attain that liberty.

And finally, had this photographer not tried to smear Corbyn so unashamedly in this way, this GIF would not exist:

The writer Marge Piercy once mused “we are dancing through each other as doorways”. And the doorway this fabricated dance has opened reveals exactly what respect means to each person involved.

It’s up to you now to decide whose tune suits your feet best.

– White Peace Poppies are a way of honouring those fallen soldiers and pledging support for a peaceful world.

– Learn about what veterans are doing to achieve peace.