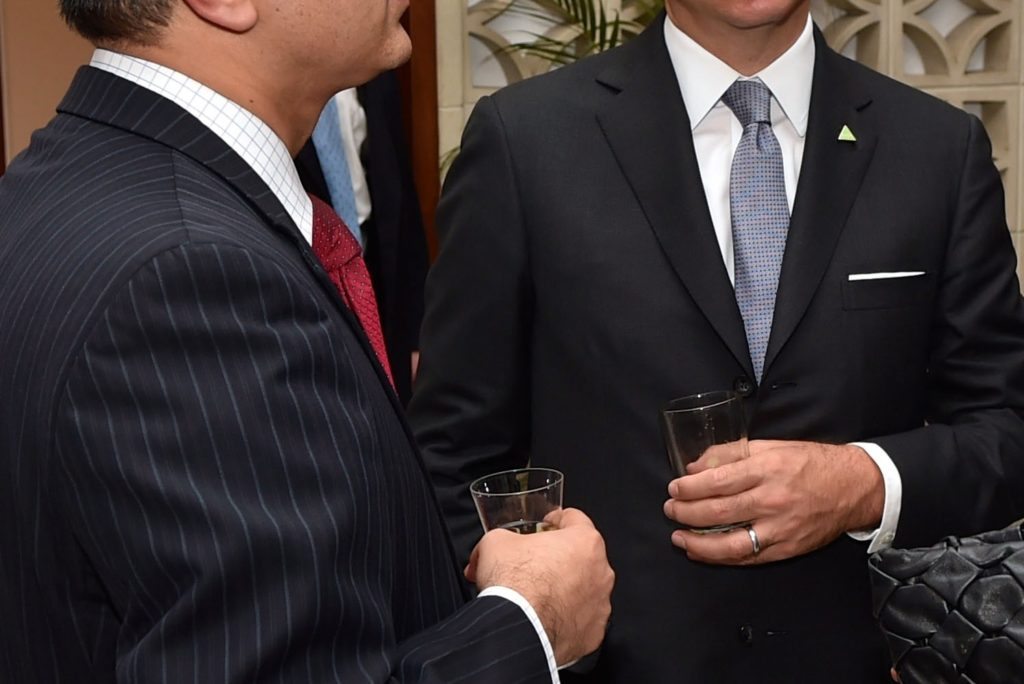 From Brexit to the US elections, establishment politics have really taken a beating in 2016. Political and economic elites have run the show their way for too long, and ordinary citizens are desperate to take back control. Unfortunately, divisive and fearmongering rhetoric from powerful figures masquerading as anti-establishment saviours has so far dominated this international upheaval. But now, anti-establishment politics looks set to get realer than ever before. And it’s Mexico leading the way.

What’s going on in Mexico?

In Mexico, one of the biggest anti-establishment movements ever has just announced a proposal that could really shake up the country’s next presidential election. The Zapatista movement and the National Indigenous Congress of Mexico (CNI) revealed in October that they were going to consult their communities about putting forward an indigenous woman (one of the most marginalised and disenfranchised demographics in Mexico) as a presidential candidate in 2018. But in their communique, they stressed that taking power was not their aim, saying:

We confirm that our fight is not for power, we do not seek it; rather we call all of the original peoples and civil society to organize to detain this [capitalist] destruction, to strengthen our resistances and rebellions, that is to say in the defense of the life of each person, family, collective, community, or neighborhood. To construct peace and justice, reconnecting ourselves from below

In short, they aren’t abandoning their consistent anti-establishment rejection of electoral politics. They’re simply trying to make the most of the opportunity that elections present as major cultural and media events; to capture the imagination of the Mexican people; and to present a different kind of politics to the electorate – the one that Zapatistas and other indigenous communities have developed independently from the established political system over the last 20 years.

So what’s the anti-establishment example they want to share?

Since 1994, the Zapatistas have openly fought for the right of Mexicans to govern themselves how they see fit, and not how political and economic elites see fit. They’ve also been slowly developing a system of direct democracy in a number of communities in southern Mexico. And they’ve done it independently, without the permission of national elites.

The CNI was formed as part of the Zapatistas’ fight for the right to self-governance. And at the CNI’s Fifth National Indigenous Congress recently, the different delegates from Mexico’s indigenous groups explained their achievements over the last 20 years. They spoke of how they’ve rebuilt organic farming structures; retaken territory that political and economic elites had taken from them; built health clinics; created bilingual indigenous schools where students learn about capitalism, colonialism, and their own cultural history; replaced corrupt government authorities with community councils and assemblies; defeated organised crime gangs with community police and self-defence groups; and created community radio stations to combat the lies and silence of the corporate media. They also spoke about how they’ve been resisting the environmental destruction and land grabs of multinational corporations.

But at the same time, they also recognised that governing themselves locally couldn’t solve all their problems. It couldn’t, for example, stop privatisation of healthcare, education, the media, energy, and housing. And it couldn’t deal effectively with statewide or regional problems. As a result, they began to consider the possibility of joining the upcoming presidential election campaign: to encourage greater unity and organisation on a wider scale.

Election involvement, and the establishment’s response

During the 2006 presidential race, the Zapatistas ran what they called ‘the Other Campaign’. This aimed to spread the word about self-governance and encourage Mexicans to organise their communities outside the world of electoral politics. But there was no candidate. It was purely a consciousness-raising campaign.

The difference this time, if CNI-linked communities back the proposal to field a presidential candidate, will be a matter of scale and coverage. Talk of the local experiences of self-government will spread across the whole country, and even the world. And everyone will hear the voices of citizens who the current political establishment has marginalised.

But the establishment and its commentators didn’t like the Zapatistas’ proposal. They said another left-wing candidate would take votes away from the established left. And centre-left presidential hopeful Andrés Manuel López Obrador suggested the Zapatistas were actually trying to divide the left, and that their proposal to field a candidate showed political inconsistency.

Rage against the establishment

In 2012, only 24.7% of registered voters in Mexico voted for the current president – a man who seemingly had the full support of Televisa (the largest media company in the Spanish-speaking world). 37%, meanwhile, didn’t vote at all.

In short, there are massive levels of political apathy among Mexican citizens. And there’s no wonder when we consider that Mexico is currently the least equal and most corrupt member of the Organisation for Economic Co-operation and Development (OECD); one of the most difficult and dangerous places in the world to be a journalist; and is plagued by human rights violations (including the notorious Ayotzinapa case) and unpopular neoliberal policies.

One recent poll [Spanish] suggests that 21% of Mexicans would vote for a Zapatista candidate. And considering that no major media outlets have supported the idea (or the Zapatistas, for that matter), this figure is pretty impressive. It shows that at least a fifth of Mexican voters are ready to try something completely different.

Talking about the prospect of seeing the same old faces from the political establishment up against a normal indigenous woman in the presidential elections, Galeano asked:

Wouldn’t you want to see this clash of two worlds?

At a time of widespread local and international discontent with capitalist globalisation, the potential involvement of a representative, progressive, anti-establishment movement in an election campaign would indeed be exciting – and unique. No new political party. Just a pro-democratic movement following principles like “Serve, don’t self-serve”; “Propose, don’t impose”; “Convince, don’t defeat”; and “Govern by obeying”. A movement which has already created a functioning alternative to corporate destruction and government corruption. And one that could challenge people in Mexico, and around the world, to imagine beyond the possibilities that establishment politicians present to us.

If that’s not anti-establishment, then it’s hard to know what is.

– Find out more about the Zapatistas in the featured book.

– Read more about how the current Mexican government has tried to sweep the Ayotzinapa case (related to the forced disappearance of 43 student teachers) under the carpet. See more on the human rights situation in Mexico from Amnesty International.