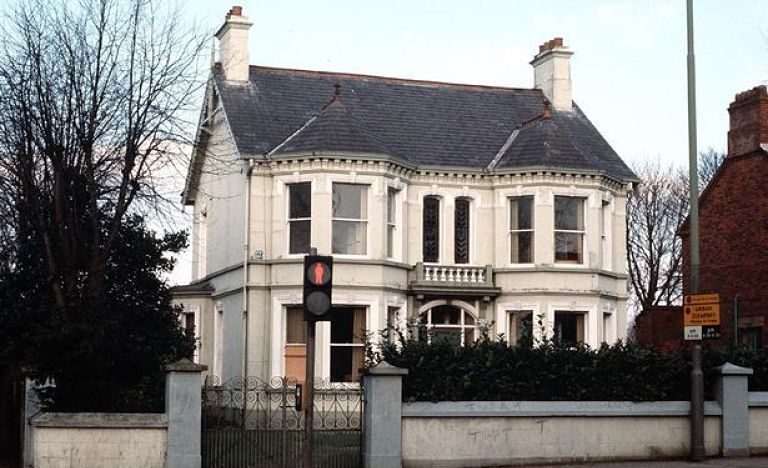 But Wallace claims that the British government knew about security services’ alleged involvement in the abuse for decades and did nothing. And The Canary has seen documents which appear to back up his claims.

Joseph Mains, Raymond Semple and William McGrath ran Kincora boys’ home in East Belfast. The latter was a leader of Tara, an extremist Protestant paramilitary organisation. All three were jailed in 1981 for abusing 11 boys.

Special Branch officers reportedly saw the former head of Britain’s MI6, Sir Maurice Oldfield, associating with boys from Kincora. And former intelligence officer Brian Gemmell has alleged in the past that MI5 used Kincora as a blackmail lever. Gemmell claims that, in 1975, MI5 put a stop to an investigation into the abuse. Also, attempts by Royal Ulster Constabulary officers to interview a senior MI5 official about the scandal failed.

Colin Wallace was a specialist in psychological operations. He worked for British intelligence as a member of the ‘Clockwork Orange‘ team, which he alleges organised fake news in Northern Ireland. But instead of targeting paramilitaries, Wallace claims the operation smeared British politicians. He says these included Harold Wilson, Edward Heath, Tony Benn, and Ian Paisley.

Wallace had intelligence about the alleged abuse as far back as 1973. But his arrest in 1980 put an end to his efforts to expose that abuse. He was convicted of manslaughter and jailed for six years. The Court of Appeal quashed his conviction in 1996, and awarded him £30,000 compensation.

Journalist Paul Foot claims Wallace may have been framed for the killing:

On 20 January, in response to the inquiry’s findings, Wallace issued a statement:

None of the information I provided to the Inquiry is new. Although some of it has not previously been in the public domain, it has been in the possession of the Ministry of Defence and other Government agencies for many years and should have been made available by those authorities to the Inquiry. It should also have been made available by the authorities to previous Inquiries and the Government needs to explain why that did not happen.

A collection of government documents [pdf] supports Wallace’s claim that files had remained untouched for decades.

A statement in the documents [pdf, p4-8] by then Home Secretary Theresa May reports how several ‘missing’ files (relating to the alleged Westminster child sex abuse) had been found. And a letter [pdf, p9-10] from Permanent Secretary and First Parliamentary Counsel Richard Heaton, dated 5 May 2015, refers to files not previously available. They come under three categories [pdf, p9]:

The document provides tables [pdf, p11-12] that list files held in the government’s possession over several decades. These include two sets of files relating to Wallace and to Kincora: 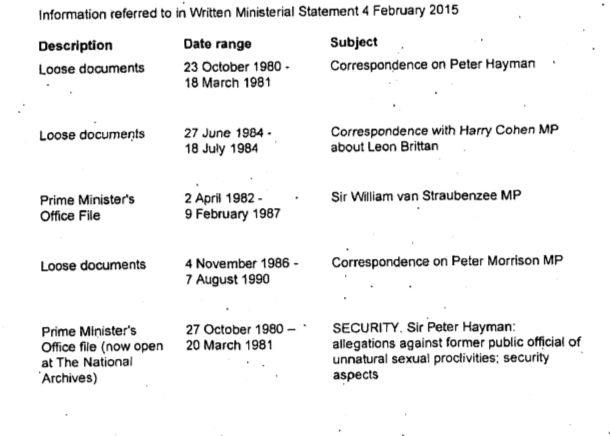 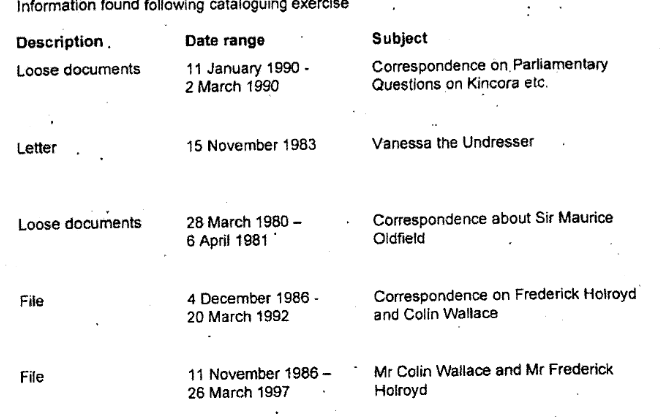 In July 2014, the government referred to missing files relating to allegations of Westminster/VIP child sex abuse. A total of 114 files went missing, according to former Home Secretary Leon Brittan. But he did not say which files.

Later, it transpired that an archived government internal document [pdf] listed all these ‘missing’ files: 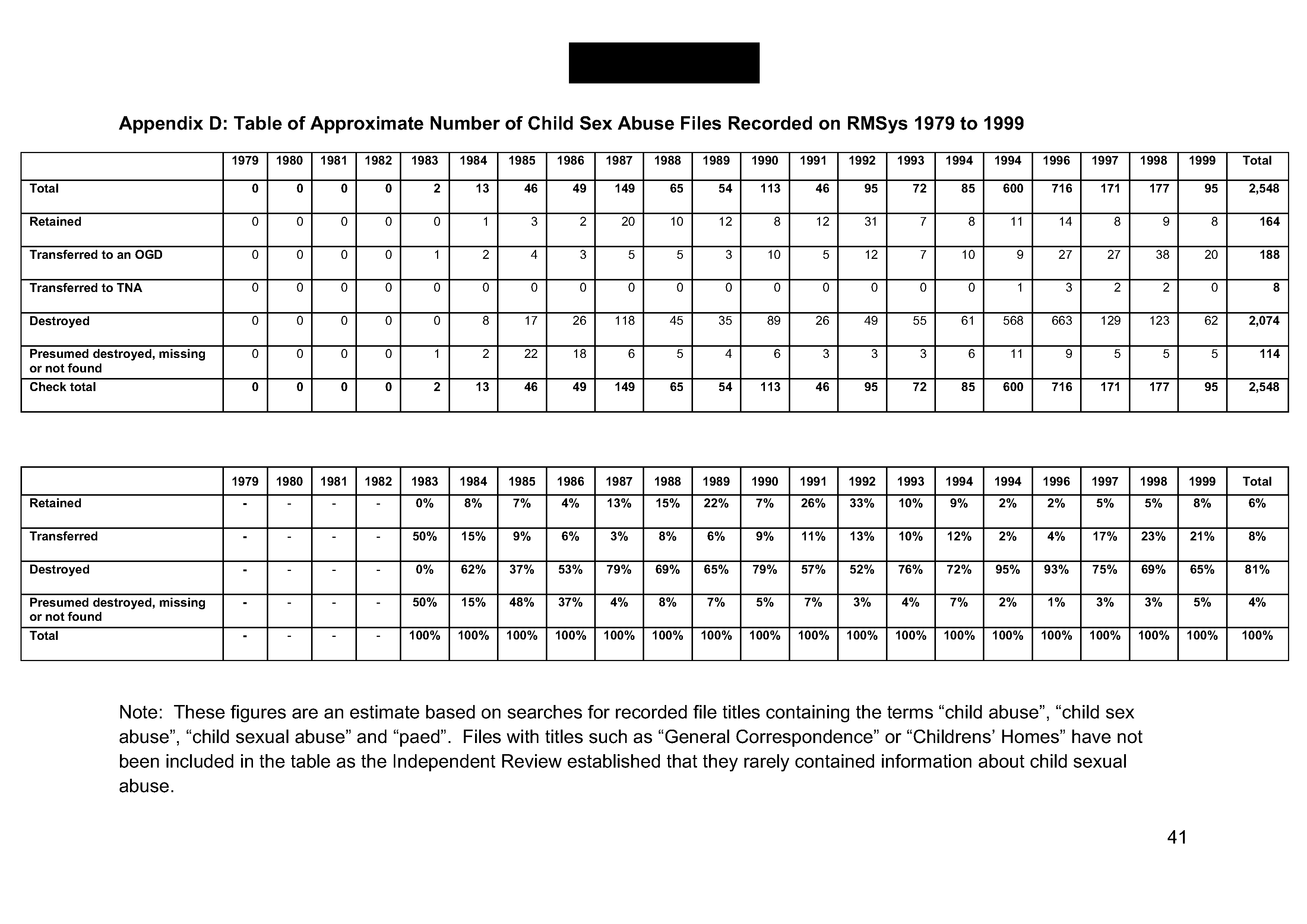 But there is a much bigger list of files.

The full list [pdf] of UK government documents retained or lost shows that a staggering 2,074 files relating to child sex abuse were destroyed.

So many questions remain unanswered. Not just about files referring to Wallace and Kincora. But to many other cases of alleged institutionalised child sex abuse.

The Canary asked the Home Office and the Ministry of Defence for comments, but received no response.

As for this latest report by the Historical Institutional Abuse Inquiry, this is just the beginning.

– Read more in The Canary about the child sex abuse scandal.