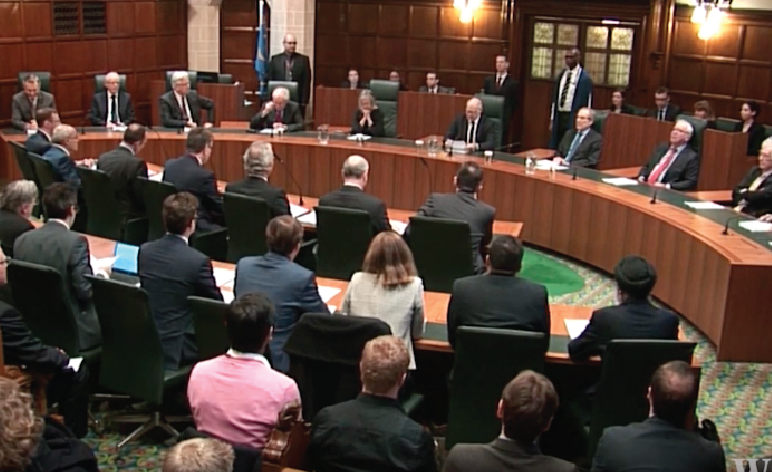 On 24 January, the Supreme Court decided 8-3 against the government. It ruled that there will need to be a parliamentary vote on the triggering of Article 50. It also ruled on whether the Welsh, Northern Irish, and Scottish governments should have to give ‘legislative consent’. This would have meant that the government could not trigger Article 50 without permission from the devolved parliaments. The Supreme Court ruled in favour of the UK government on this issue, saying there was no need to obtain legislative consent. But rather than being a setback, this development has led to renewed calls for a second independence referendum.

This was the SNP’s policy statement on the issue of legislative consent:

We consider that the process to exit the EU would require Holyrood’s legislative consent, and we cannot foresee circumstances in which the Scottish Parliament would give that. As the SNP’s focus is on protecting Scotland’s interests and democratically expressed will to remain in EU – not frustrating England’s will to leave – it would be for Westminster to deal with consequences of this situation.

Nicola Sturgeon and the SNP are focused on navigating through these most difficult of circumstances not of our making, and exploring all possible avenues to secure Scotland’s continued place in the EU. And if it becomes clear that the best or only way of doing that is by being an independent member, the First Minister has made clear that the option of an independence referendum is on the table.

Despite losing the case on legislative consent, Sturgeon has pledged to hold a Holyrood vote on the issue. The following is Sturgeon’s response to the Supreme Court verdict:

Legislative consent was not the only means for the SNP to challenge the terms of Brexit. It has also proposed tabling 50 amendments to Article 50 legislation:

SNP to table 50 "serious and substantial" amendments to A50 trigger bill: pic.twitter.com/cvMCzQLx3A

The SNP expects the devolved parliaments to be consulted on negotiations. It also wants to ensure that, if no deal is made, the UK will remain in the EU. This would not necessarily mean that we remained in the EU permanently, but it would avoid us ‘crashing out‘. The Canary asked the SNP if government failure to follow through on negotiations could trigger a second Scottish independence referendum. It sent us the following response:

The SNP at Westminster will table amendments and, yes, one of them will focus on the UK government seeking agreement with the European Commission that any failure of the UK Parliament to ratify the final terms of negotiation will result in a revision of the current terms of UK membership.

We have said the option of independence remains on the table – particularly as it is becoming clearer by the day Scotland’s voice is not being heard or listened to.

The final bill will not necessarily contain these proposed amendments. The House of Parliament and the House of Lords must agree to all changes first. But the government is still dedicated to triggering Article 50 in March. And debating amendments could make it miss this deadline.

Supreme Court has spoken. Now Parliament must deliver will of the people – we will trigger A50 by end of March. Forward we go!

The government has two main options. It can leave the EU on its own terms and risk breaking up the union. Or it can seek to appease the SNP and risk a backlash from those who want a hard Brexit. As the two sides want opposing things, it’s hard to see there being much room for compromise.

– Support our work at The Canary.