If you're 'addicted' to Facebook maybe you should blame your parents 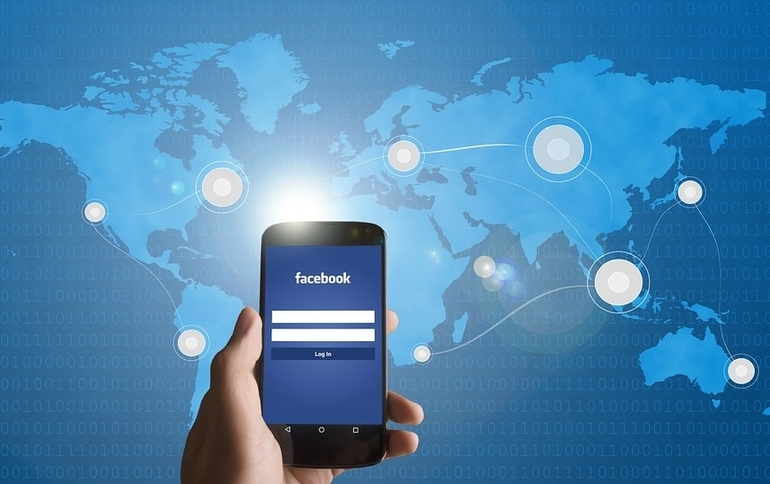 Researchers from King’s College London have discovered that the amount of time people spend on Facebook has a lot to do with their genetics.

Scientists studied 8,500 16-year-old twins. They compared identical twins (who share 100% of the their genes) and non-identical twins (who share 50% of their genes). In this way, they were able to figure out to what degree genes accounted for online engagement. They found that genes accounted for 24% of the influence on time spent on social network platforms.

The majority of difference between how much people use Facebook comes down to unique environmental factors. This would include: varying access to devices, i.e. one sibling having a smartphone but not the other; or parents monitoring the use of social networks more for one child than the other.

Our findings contradict popular media effects theories, which typically view the media as an external entity that has some effect – either good or bad – on ‘helpless’ consumers. Finding that DNA differences substantially influence how individuals interact with the media puts the consumer in the driver’s seat, selecting and modifying their media exposure according to their needs.

We tailor our use of Facebook based on our unique genetic predispositions. This is known as gene-environment correlation.

But some people spend a lot of time on Facebook. So while we might be very deliberate in our use of social media, our genes may still determine whether we spend hours on Facebook each day as opposed to a few minutes. Genetic factors could separate Facebook junkies from casual users.

Facebook has reported that users spend an average of 50 minutes a day on its Facebook, Instagram, and Messenger platforms. This is more time spent than on any other leisure activity (excluding TV or movies). And it’s an average, which means some people are on Facebook for much longer – for hours each day. But can you actually be addicted to the internet?

Glued to the screen

You may have seen the term ‘internet addiction disorder’ (IAD) bandied about. Also known as problematic internet use (PIU), IAD refers to excessive use of the internet, to the extent that it interferes with daily life.

It is not widely recognised as a mental disorder. It has not made it into the Diagnostic and Statistical Manual of Mental Disorders (DSM-5). This is the psychiatrist’s ‘Bible’. It defines and classifies mental disorders in order to improve diagnosis and treatment. It only includes one ‘behaviour addiction’, which is an addiction not based on substance dependency. And that’s gambling. Sex addiction did not make the cut. Neither did IAD.

IAD is not widely accepted as an addiction. Marc Potenza, a psychiatrist from Yale, treats people with both substance abuse problems and behavioural addictions (such as problematic gambling or hair-pulling disorder). But Potenza has also been seeing people complaining about ‘internet addiction’.

One study concluded that, out of nearly 12,000 adolescents in 11 European countries, 4.4% used the internet pathologically. In other words, excessive time spent online negatively affected the subjects’ health and life.

But Potenza underscores that excessive internet use is not like other behavioural addictions. Firstly, it is not an activity in and of itself. It is a medium. It can be used for gambling. Or shopping. In this way, so-called ‘internet addiction’ may really be a sign of something else, such as problematic gambling.

Facebook acts on the ‘reward centre’ in the brain, just like addictive drugs do. Researchers believe this is because we have evolved to care about our social reputation. And Facebook has become a way in which we manage our reputation.

Facebook also intensifies constant social comparison. Research points to how the social comparison aspect of Facebook can lead to negative mental health outcomes, such as lower self-esteem. But these mental health effects do not necessarily mean that excessive Facebook use is a disorder. It just means that there’s something about social media that is associated with other problems, such as depression.

The way we use the internet is changing all the time. Millennials (18- to 34-year-olds) spend more time on Facebook than any other demographic. But the use of social media in general has been on the rise. It’s too early to say whether ‘Facebook addiction’ or IAD should be, or will ever be, recognised as its own disorder.

It may be that we end up living in a future where social media becomes even more ingrained in our lives. But will we count as addicts if we’re able to hold down a job and meet all of our commitments? It’s hard to say. We might just all become high-functioning addicts.

– Check out more articles from The Canary’s Science section.