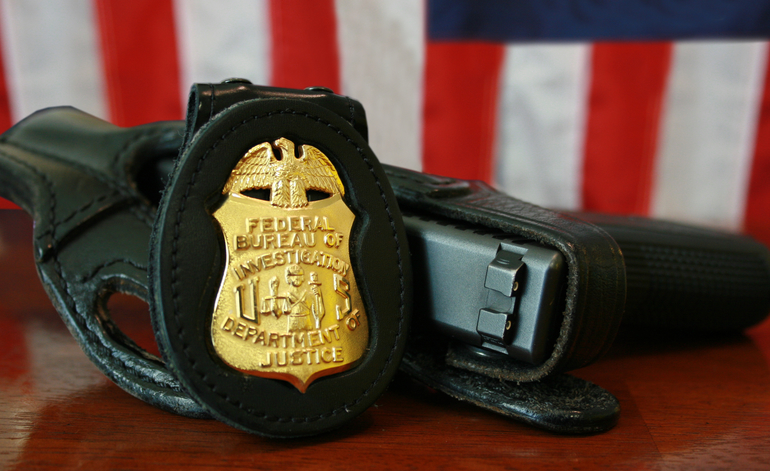 A document obtained by The Intercept reveals how the FBI can use loopholes to secretly infiltrate political and religious organisations. And many civil liberties groups worry about the implications.

Civil liberties group Muslim Advocates filed a lawsuit, resulting in the FBI’s Domestic Investigations and Operations Guide (DIOG) being made public in redacted form. The redacted marks are exceptions to rules that are easy to exploit. If not for this lawsuit, the details of this guide would still be a secret.

The rules show a worrying level of oversight when it comes to so-called “sensitive” groups. These include groups with particular environmental, political, religious, and academic affiliations.

If an FBI agent wants to infiltrate a particular group, they must obtain approval and justify the operation’s importance and alignment with the constitution. But not if the agent deems the group “illegitimate”, or if an informant spies on the group of their own accord.

The redacted definition of a “legitimate group” is one “formed for lawful purposes” and whose “activities are primarily lawful”. But this could exclude activist groups if an agent decides that their “primary purpose” is to protest in an unlawful way. These loopholes give FBI agents perhaps too much leeway in deciding when a group is legitimate or not. This is especially troubling given how the FBI has previously infiltrated groups that threaten the status quo.

In 2010, the FBI broke the rules when it investigated groups such as the Catholic Worker, Greenpeace, and People for the Ethical Treatment of Animals (PETA).

The FBI’s COINTELPRO programme in the 50s and 60s led to agents spying on, harassing and attempting to discredit leftists, civil rights leaders, and anti-war protesters. But the FBI were exposed. And there was institutional reform. Since 9/11, however, governments have weakened these stricter rules. This means that civil liberties are under threat once again. Muslim Advocates executive director Farhana Khera said:

Going into political gatherings, houses of worship — these are First Amendment-protected activities. We believed the DIOG to be a broadening of their authority to go into those spaces.

It could spell trouble for environmental groups

The FBI also violated its policies while spying on Keystone Pipeline protesters. An internal memo labelled the protesters as “environmental extremists”. The FBI said:

Many of these extremists believe the debates over pollution, protection of wildlife, safety, and property rights have been overshadowed by the promise of jobs and cheaper oil prices. The Keystone pipeline, as part of the oil and natural gas industry, is vital to the security and economy of the United States.

Trump, who has an anti-climate-change agenda, has now inherited an agency that regards protecting the environment as ‘extreme’.

The exposure of this uncensored document tells a similar story to the Snowden leaks. That even in a country strongly founded on the protection of civil liberties, the US government is secretly chipping away at these freedoms all the time.