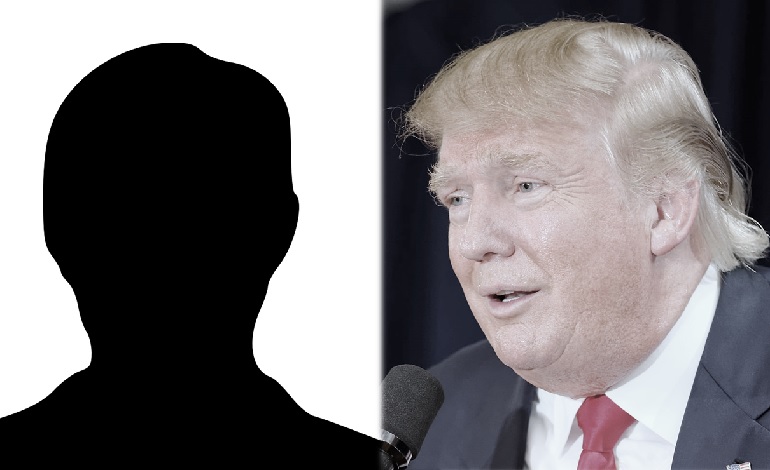 On 15 February, Donald Trump met with Israeli Prime Minister Benjamin Netanyahu; the man who oversaw Israel’s war crimes during its 2014 offensive on Gaza. The two held a joint news conference before bilateral meetings, at which Trump made comments that could spell disaster for hopes of peace between Israelis and Palestinians.

Trump initially asked Netanyahu to “hold back on settlements for a little bit”, in reference to Netanyahu’s recent plans to build the first new settlement in the West Bank for 25 years. Netanyahu said “we’ll try”, and insisted that illegal settlements were “not the core of the conflict”.

Trump’s controversial comment, however, related to the ‘two-state solution’ to the Israeli-Palestinian conflict. Apparently backing away from a policy that has long been at the centre of US peacemaking efforts, Trump said:

I’m looking at two states and one state… I can live with either one.

This came in the wake of recent comments by Israeli sources stating that Netanyahu plans to lobby Trump against Palestinian statehood. It also came as Netanyahu’s regime slowly eviscerates Palestinian land, making a two-state outcome virtually impossible. Israel’s parliament, for example, recently passed a bill that would legalise settlement-building on Palestinian land (effectively making it possible to annex the whole of the West Bank).

Hanan Ashrawi, a former Palestinian spokeswoman during peace talks in 1991, responded to Trump’s apparent move away from America’s commitment to a two-state solution, saying:

If the Trump Administration rejects this policy it would be destroying the chances for peace and undermining American interests, standing and credibility abroad.

She insisted that the two-state solution “has global consensus as a basic requirement for peace”. And if a one-state solution were to work, she said it “would require equal rights and citizenship for all, unless [Trump] is advocating an apartheid state”.

Palestine’s chief negotiator Saeb Erekat, meanwhile, demanded “concrete measures in order to save the two-state solution”. And he said that the only way a one-state solution could work would be if it was:

one single secular and democratic state with equal rights for everyone, Christians, Muslims and Jews, on all of historic Palestine.

But many Israelis oppose this idea, mainly because it would mean dropping hopes of Israel remaining a Jewish state.

Trump and Netanyahu are like two peas in a pod

The US and Israeli leaders already appear to be forging a close relationship. Both are committed to building walls to keep people out of their countries. And on 28 January, Netanyahu even appeared to tweet in support of Trump’s wall-building plans.

Both leaders are bombastic and rely on false claims, fear-mongering, and stereotypes to pursue discriminatory, racist, and violent policies.

With these similarities in mind, and Trump’s potential abandonment of a two-state solution, it’s difficult to see how a Trump-Netanyahu alliance could be anything but disastrous for the Middle East.

– Read more on Palestine, Israel, and Donald Trump at The Canary Global.