The Editor of The New Statesman gets caught telling porkies... during an interview about fake news - The Canary 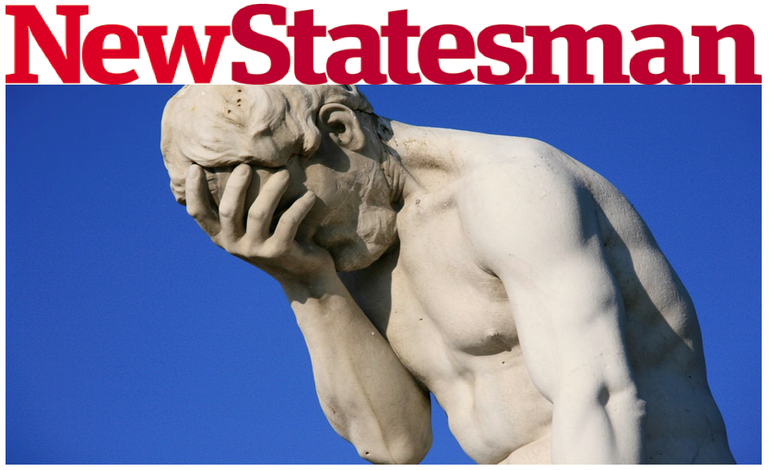 New Statesman Editor Jason Cowley has been caught bending the truth, right in the middle of an interview about fake news.

In an interview with the BBC, Cowley stated:

In an era of fake news, people are realising that good journalism is worth spending money on. While much of the liberal media has been struggling to survive in a declining market dominated by powerful media groups, the New Statesman has not merely held its position but expanded dramatically – all achieved… with no marketing spend.

But Cowley left out an important detail. In order to boost flat circulation figures, The New Statesman is literally giving away one in every three of its magazines for free.

As the outlet’s ABC certificate shows: 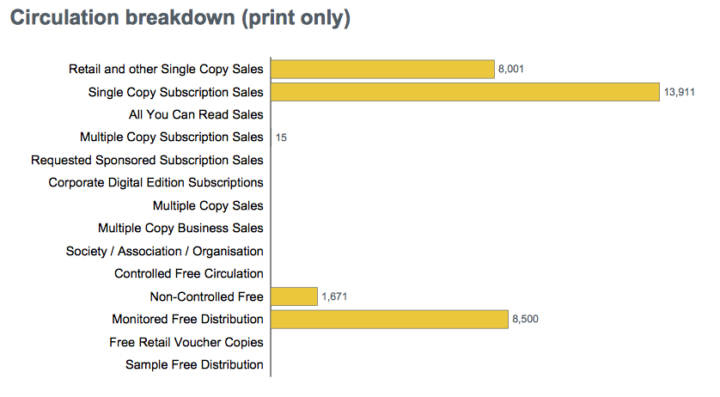 The New Statesman can only do that because, like its rivals in the mainstream media, it is bankrolled by wealthy investors. In this case, by millionaire Mike Danson.

Despite positioning itself as a left-leaning outlet, The New Statesman is steadfastly metropolitan liberal. High on virtue-signalling, low on reaching outside Primrose Hill. As a former editor described its origins:

essentially a paper of the middle-classes – ‘knowing, knowledgeable and somewhat superior’, as Alan Watkins later described it. It was the house journal, not so much of the Labour party in general, but of what have been called the Hampstead intellectuals.

Little surprise then that the outlet went on to become the home of Blairism. Its writers view anything to the left or right of them with equal horror. They falsely equate the populist fascism of Donald Trump, for example, with the progressive pacifism of Labour leader Jeremy Corbyn.

Unsurprisingly, that has kept print circulation figures virtually flat – if you remove those free copies.

This makes Cowley’s statements to the BBC somewhat misleading. But from an outlet that published every rumour and smear of the Blairite coup against Jeremy Corbyn last summer, would we really expect any better?