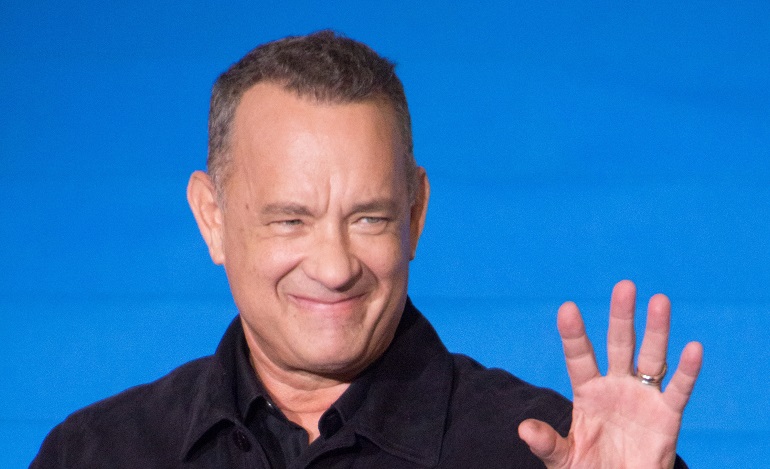 Award-winning actor Tom Hanks has just sent US journalists a strong but simple message of support. Aware that the Trump Administration has been keeping the media very busy so far, Hanks sent the White House press corps a new espresso maker, together with a short letter of encouragement.

Keeping up with Trump

Journalists perhaps thought they had their work cut out for them during Trump’s presidential campaign. In November 2016, for example, The Toronto Star listed hundreds of untruths that Trump had told in the previous months. And while lying is certainly nothing new in politics, political scientist George Edwards claims Trump’s falsehoods, misstatements, and exaggerations leave him “in a class by himself”.

As The Atlantic points out, “calling something a “lie” implies that the speaker knows what he said is untrue, and that he meant to deceive”. So unless Trump admits to intentionally deceiving America, there’s the possibility that he may be making genuine mistakes. But either way, journalists are working hard to keep up.

Editor-in-chief of The New Yorker, David Remnick, spoke ahead of a Columbia Journalism Review conference on 3 March, saying:

You can’t afford to be exhausted. This is the time you drink some coffee and work… We need to do our damn jobs with a sense of not political opposition but sheer intensity for finding out what’s true and what’s not.

And Tom Hanks is just one of many outside the world of journalism who have made their support for that mission crystal clear.