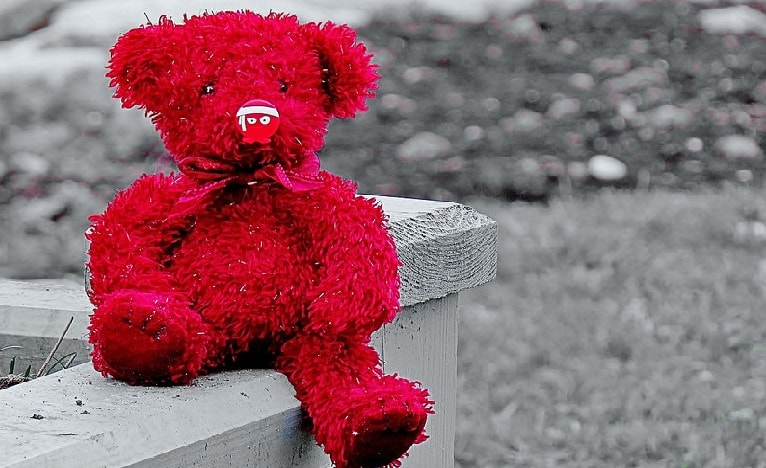 profit-shifting by multinational companies costs developing nations $100bn a year that they could spend on education, infrastructure and public services.

Instead of treating developing countries as charity cases, Lammy argues that we could solve the problem structurally.

Profit-shifting or ‘transfer pricing’ is trade between two financial entities that are part of the same multinational group. Corporations then manipulate internal payments in order to avoid paying tax. This exploitation is rife from Western multinationals in Africa.

The MP for Tottenham advocates allowing local companies and public bodies to gain control of their own resources:

we silently acquiesce to global corporations’ asset-stripping of poorer nations.

Historical context will unfortunately be absent from Comic Relief. Colonialism saw the West plunder and enslave Latin America, Asia and Africa. This global system of subjugation and wealth extraction was a driving force of Western development.

Today, the wealth largely accumulated through colonialism perpetuates such practices. Africa loses an estimated £40bn a year in illegal outflows and price manipulation.

But neo-colonialism goes beyond this. John Perkins, a former renowned member of the international banking community, told Democracy Now:

Basically what we were trained to do and what our job is to do is to build up the American empire. To bring – to create situations where as many resources as possible flow into this country, to our corporations, and our government, and in fact we’ve been very successful. We’ve built the largest empire in the history of the world. It’s been done over the last 50 years since World War II with very little military might, actually. It’s only in rare instances like Iraq where the military comes in as a last resort.

According to Perkins, world leaders that do not accept Western ‘free market’ capitalism, loans from the World Bank, and privatised infrastructure are all subject to military force. They must sell off their economies to Western corporations or face the “jackals” (CIA-sanctioned armed opposition), as Perkins says. Failing that, the US military goes in.

But we do not have to rely on Perkins. A parliamentary report on the 2011 military intervention in Libya, released in September 2016, shows that a desire for Libyan oil was one of the main motives. The inquiry found that humanitarianism was merely a pretext for invasion. And The Canary‘s Steve Topple has noted that the conflict in Syria today is largely a battle for natural resources between Russia and the West.

“He who feeds you, controls you”

Without such military and economic behaviour from the world’s most powerful people, developing nations could flourish.

Of course, aid can help within the present context. But some Africans remain opposed. As pan-African Marxist Thomas Sankara once said:

He who feeds you, controls you.

From 1983, Sankara was President of Burkina Faso. The Guardian‘s David Smith wrote:

During his four-year rule, school attendance leaped from 6% to 22%, some 2.5 million children were vaccinated and thousands of health centres opened. Housing, road and railway building projects got under way and 10 million trees were planted.

Sankara opposed foreign aid, along with the financial assistance of the International Monetary Fund (IMF) and the World Bank. And by the end of his four-year premiership, Burkina Faso was “practically self-sufficient in its demand for basic foodstuffs”, wrote Peter Dorrie for Think Africa Press. Sankara was assassinated on 15 October, 1987.

If Western corporations stopped administering predatory loans to developing countries, privatising their infrastructure, and avoiding tax in the process, they wouldn’t need our aid. At present, corporations are impoverishing developing nations for profit. Then, the corporations issue a portion back as ‘charity’. The procedure obscures any talk of institutional inequality with an atmosphere of gratitude. Charity helps to frame society so that developing countries are indebted and the rich aren’t, even though the latter actually depend on working people for their privilege.

Meanwhile, the working Western public picks up the rest of the pieces through donation drives. Lammy is right to emphasise the structural problems; because they are what we need to fix in order to achieve lasting relief.

– Read more Canary articles on Africa. And see more international reporting from us at The Canary Global.