Right-wingers are blaming the terror attacks on 'multiculturalism'. Well, they can fuck off. [OPINION] - The Canary 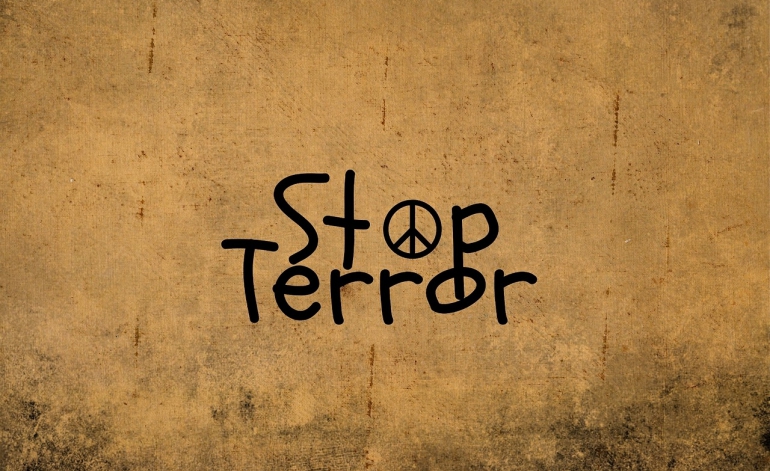 The 22 March terrorist attack in London has, unsurprisingly, brought out the worst in many right-wing commentators. But in their attacks on both multiculturalism and Muslim communities, they are missing a vital point: as far-right extremism rises, one in three terror suspects are now white.

The usual suspects came up with their normal racist bile. Nigel Farage stated:

Smug, craven politicians, in thrall to notions of ‘diversity’ and multiculturalism, sowed the seeds of the terrorism we are now reaping.

And Katie Hopkins resorted to her usual levels of vile racism:

Immersed in a seething pit of hatred, hidden in pockets of communities plagued by old animosities and ancient strife. These people may have left their lands. But they have brought every tension, every conflict, every bit of fight here with them.

All of which ignore the facts that we know now – the terrorist was British, and from Kent.

The rise of far-right terrorism

According to figures released in March 2017, right-wing terrorism now accounts for one in three terrorist-related arrests. This is a rise of 10% compared to falls in arrests for all other groups.

Prior to the Westminster attack, the last act of terrorism committed in the UK was the murder of MP Jo Cox. While attacking Cox, Thomas Mair shouted: “This is for Britain”, “Keep Britain independent”, and “Britain first”. Sentencing Mair to life imprisonment, Mr Justice Wilkie said:

It is evident from your internet searches that your inspiration is not love of country or your fellow citizens, it is an admiration for Nazis and similar anti-democratic white supremacist creeds.

And there are plenty of other examples. In February 2017, a 17-year-old was given a rehabilitation order for making a pipe bomb. He was a member of neo-Nazi group National Action. The teenager supported Mair’s actions, and posted online:

We need more people like him to butcher the race traitors.

Furthermore, the police were so concerned about revenge attacks from the far right in the wake of the Westminster attack that they warned about it in one of their early briefings. Assistant Commissioner for Specialist Operations Mark Rowley stated:

We must recognise now that our Muslim communities will feel anxious at this time, given the past behaviour of extreme right wing groups, and we will continue to work with all community leaders over the coming days.

The point of this article is not to add to scaremongering. After all, it is likely that far-right terror arrests fit the pattern of other arrests. Figures released in 2016 show that only two in every ten people arrested for terrorism-related offences were convicted.

But the point is to put the racist bile into context. Statistically, we are all unlikely to be caught up in a terrorist attack.

But it’s also important to remember that the racist hatred perpetrated by the likes of Farage and the tabloid media have been blamed for an increase in hate crime.

A report by the European Commission against Racism and Intolerance found that the tabloid press used:

And that there were concerns:

over political discourse and hate speech, as well as violent racial and religious attacks.

This is important. Because this is the very real fear people are facing on a daily basis. This is the fear the woman with a headscarf feels when she leaves the house and doesn’t know whether she’s going to be abused for exercising her freedom of religion.

And it is the vile rants of Hopkins, Farage et al that are feeding this fear and feeding this abuse. Hate which, if left to fester and foment, runs the danger of exploding into actions such as Jo Cox’s murder.

Instead, let’s ignore the hype and hysteria. Let’s come together and act in solidarity with each other. And let’s oppose racism and fascism wherever it rears its ugly head.