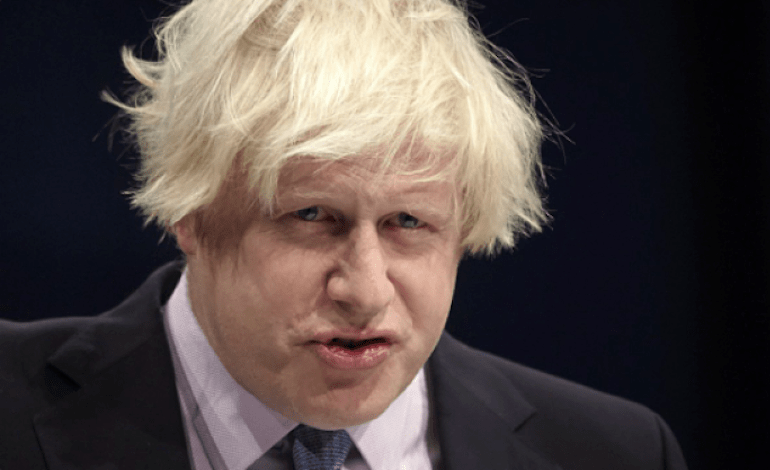 Boris Johnson, the favourite to succeed Theresa May as UK prime minister, has once again thrown his suitability for high office into doubt. Despite being well known for gaffes, the Foreign Secretary appears to have overstepped the mark with his latest controversy. And calls for him to resign, even from within his own party, have grown louder.

His comments were made during a fringe meeting at the Conservative conference in Manchester on 3 October. An audience member asked Johnson a question about the ongoing war in Libya. And his reply focused on a city called Sirte.

Sirte is a coastal city in the north of Libya. It has been heavily bombarded during the war with Daesh (Isis/Isil) fighters in the region; so it is now mostly reduced to rubble, and casualties have been heavy. Yet Johnson prioritised the area’s redevelopment potential. He said:

I look at Libya, it’s an incredible country… There’s a group of UK business people, wonderful guys who want to invest in Sirte, on the coast, near where Gaddafi was actually captured and executed as some of you may have seen. And they literally have a brilliant vision to turn Sirte, with the help of the municipality of Sirte, to turn it into the next Dubai.

Even this response was somewhat insensitive. It seemed to suggest that the suffering of those in the region was of secondary importance to investment opportunities. But Johnson had not quite finished. Because in typical style, he rounded off with a quip:

The only thing they have got to do is clear the dead bodies away!

The Tories in attendance met his punchline with guffaws and laughter:

LISTEN: @BorisJohnson has suggested parts of Libya could be the next Dubai “if they clear the dead bodies away” at a #CPC17 fringe event. pic.twitter.com/zRtFyK8Z6g

The backlash has been fierce from Johnson’s political enemies; but also from his colleagues:

Demeaning jokes about real people murdered in Libya would be crass even from a stand up; appalled to hear this from our Foreign Secretary

.@heidiallen75 @BBCNews @BBCWorld as I said yesterday #borisjohnson is embarrassing & PM should sack him

Johnson responded to critics by saying:

But few people were impressed:

Accusing critics of “playing politics” is surely the laziest, most facile line in the standard issue bag of MP cliches and soundbites. https://t.co/KKR8TEHTjn

With their current leader in such a precarious position and the leading contender to replace her under heavy fire, this Tory conference seems to be lurching from one disaster to the next.