Mums stranded abroad are fighting for their kids, and there could be a turning point on the horizon - The Canary 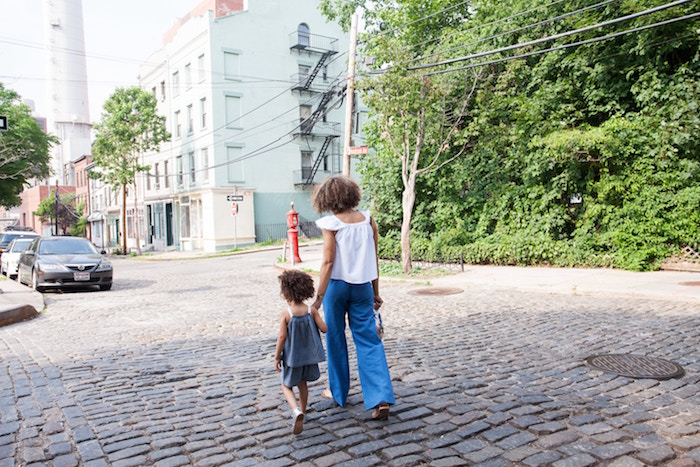 Countless parents – usually mothers – are reportedly ‘stuck‘ in foreign countries. And they are waiting with bated breath for the review of a law that can force them to live in exile or separated from their children.

A petition to reform the Hague Child Abduction Convention will be handed to decision makers who will meet to discuss practical workings of the law from 10 to 17 October.

The Hague Convention (HC) has an impact on families whose relationships break down after they move abroad. Children can become ‘habitual residents’ of the foreign country with immediate effect. And neither parent can go home with their child without permission from the other parent, or from the local court. If they try without such permission, authorities could charge them with abduction.

UK charity GlobalARRK says it has been contacted by over 1,000 parents ‘stuck’ in over 35 countries. They say these parents, usually primary carer mothers, are struggling with poverty, domestic violence and loneliness abroad. The charity’s founder Roz Osborne told The Canary:

If a British family moves to Australia with a seven-year-old, just weeks later, the mum cannot legally return to the UK with her child without the father’s permission: even in cases of domestic violence where the father has cancelled her visa. This means she can’t stay in Australia, but her child must, so she loses her child.

This is actually happening – 73% of abductions are primary carer mothers returning home. Most have suffered domestic violence.

“Big business” for the legal profession

The campaign group claims to be the only one of its kind supporting stuck parents. It is lobbying for changes to the HC. And it also hopes for a review of the period it takes for a child to become ‘habitually resident’. Osborne said:

This would mean [both] parent and child could return to their home country within a year, and without facing a child abduction charge. It’s ridiculous that currently a child can become habitually resident overnight: they don’t know the language, culture, nothing. The court in the country they’ve come from and have always lived should have jurisdiction up until a year.

But she said that, if the Hague defined habitual residence, there would be fewer cases in court:

Which is possibly why some members of the legal profession are reticent about our proposals — this is big business for them!

Legal aid for both parents

According to a GlobalARRK survey, 90% of those charged with child abduction are mothers escaping domestic violence.

Osborne said the “left behind parent”, who is usually the father, will be eligible for full legal aid to charge an ex-partner with child abduction, even if wealthy. So, to make the system “fairer”, she said the Hague should make “means-tested” legal aid available to both parents. And that it should be available in relocation cases as well.

She also added that most people are not aware that moving or living abroad with their families will mean they may not be able to return.

The UK Foreign and Commonwealth Office has previously provided some information on this process.

The Goldman School of Public Policy at the University of California, Berkley has studied the HC. And it says the convention does not recognise domestic violence against one partner as a “grave risk” to the child.

It states there is:

[a] general reluctance for the Hague Convention to recognise that domestic violence experienced by a parent would also expose a child to physical and or psychological harm.

Osborne said victims of domestic violence do not have any “enforceable orders of protection”. So, she asks: “which country should take responsibility for ensuring the safety of those vulnerable mothers and children?”

Whether decision-makers at the Hague decide to make these reforms or not, one thing is certain. There is now a greater level of awareness about the existence of the HC. And it could mean more families are likely to think twice before they move abroad with their children.