If you haven't heard about this recent 'terrorist attack', this might be why [TWEETS]. - Canary 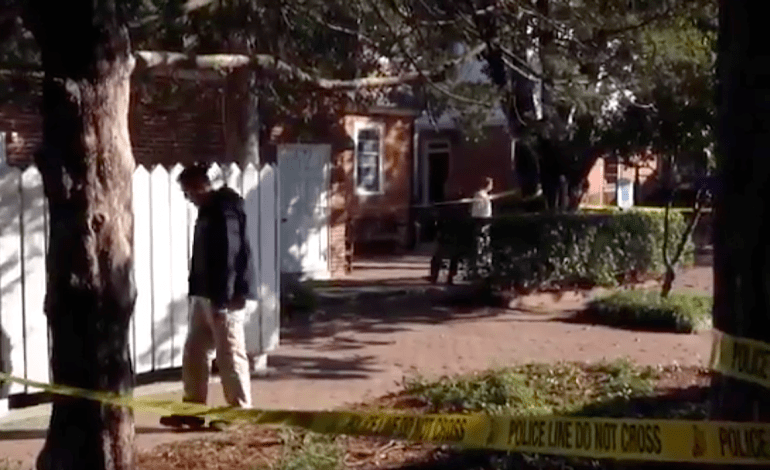 Police have arrested a man on charges of terrorism in the US, after a device exploded in a parking lot in Williamsburg, Virginia. But some people are questioning why they aren’t hearing more about the incident.

This guy allegedly detonated an IED in Williamsburg, Va. Seems like the sort of thing deserving greater attention. https://t.co/lcUWY3qIUy

Guy sets off IED in Colonial Williamsburg a couple days ago but not a peep from anyone. I wonder why.

Guess why you haven't heard of this terrorist attack in Colonial Williamsburg where an explosive device was ignited in a high traffic area. https://t.co/LJgupc8cpl

But while some were asking why they hadn’t heard about the explosion, others believed they had the answer:

Today a terrorist set off an improvised explosive device in a parking lot at Colonial Williamsburg. He’s white so you won’t hear about it.

White dude with uninteresting name commits an act of terrorism in Williamsburg, and nobody cares. 🤔 https://t.co/uFa8eZgbp2

A homemade device in West Virginia

The Virginian-Pilot reported that police confirmed that they charged Stephen Powers, a 30-year-old man with “possessing and using an explosive device and committing an act of terrorism”.

Around 5pm on Thursday evening, Williamsburg Police and Fire [departments] responded to a parking lot located at South Boundary and Francis street.

Since the explosion on Thursday 19 October, a number of local outlets, BuzzFeed News and The Insider Car News appeared to be reporting on it and Powers’ arrest.

The FBI assisted with the investigation:

Motivations behind the explosion are unclear. And reports do not suggest there were any casualties from it. But the terrorism charge, lack of national coverage and the fact that the suspect is white, has led people to question whether there is a double-standard at play.

A report in June suggested, for instance, that there is skewed concern towards radical Islamic-related terror versus other forms of terrorism. Some called the media and politicians out on this after the bombing of a Somali mosque in Minnesota in August. As The Huffington Post reported, the media kept referring to the incident as a hate crime, “as if terrorism and hate crimes are mutually exclusive”.

For politicians, this potential bias comes right from the top. While US President Donald Trump was silent about the Minnesota bombing, he was quick to falsely link the UK’s crime rate to Islamic terror.

There are still plenty of questions relating to the Virginia blast. But there is still clearly a question or two for both the media and politicians. Just who do you classify as a terrorist and when does it become big news?