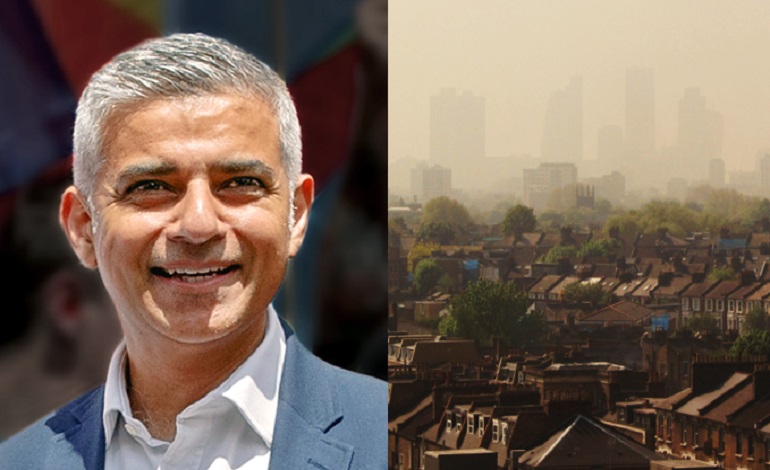 On Monday 23 October, the ‘T-Charge’ came into force in London. It is a scheme from Mayor Sadiq Khan to try and tackle air pollution. But analysis of the charge on older vehicles shows that, in fact, it will do very little to tackle the crisis that kills over 9,000 people a year in London.

Standing by and doing nothing?

The T-Charge is a £10 ‘toxicity’ fee that drivers of certain vehicles will have to pay to enter the central London ‘congestion charge zone’, weekdays between 7am and 6pm: 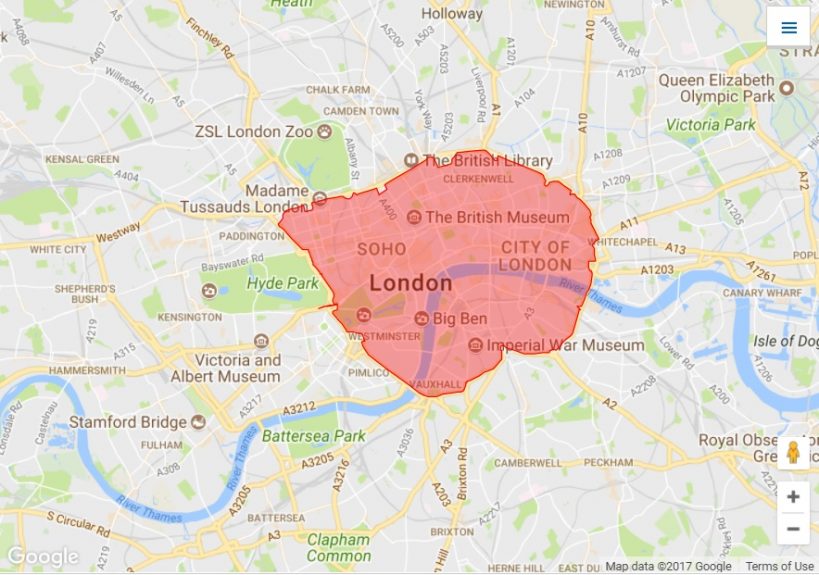 Khan announced the charge by saying:

The air in London is lethal and I will not stand by and do nothing… bold proposals… are critically needed to safeguard Londoners from our air quality health crisis.

But unfortunately, Khan’s T-Charge will do little in reality to “safeguard Londoners” from air pollution. Because as the Mayor’s own research shows, the impact of the charge on emissions will be minimal.

The Transport for London (TfL) consultation on the T-Charge showed that about 10,000 vehicles a day would be affected [pdf, p42]. In September, 102,815 vehicles on average entered the congestion charge zone on a daily basis [xls, chart 2]. So 9.7% of vehicles will be hit by the T-Charge.

TfL’s consultation outlined that, of the two most toxic emissions: 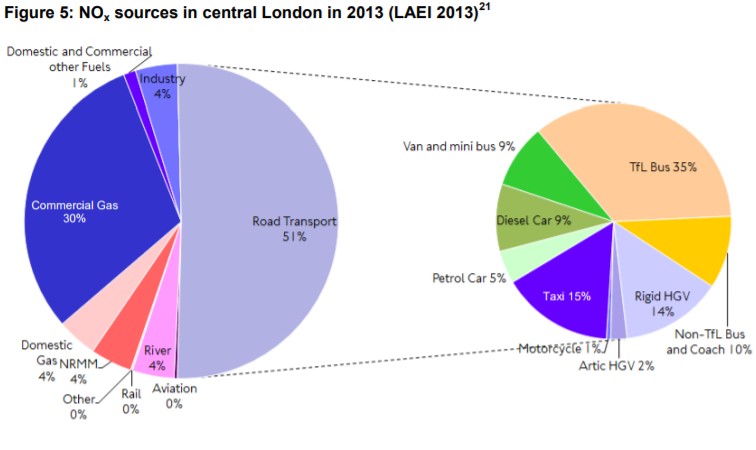 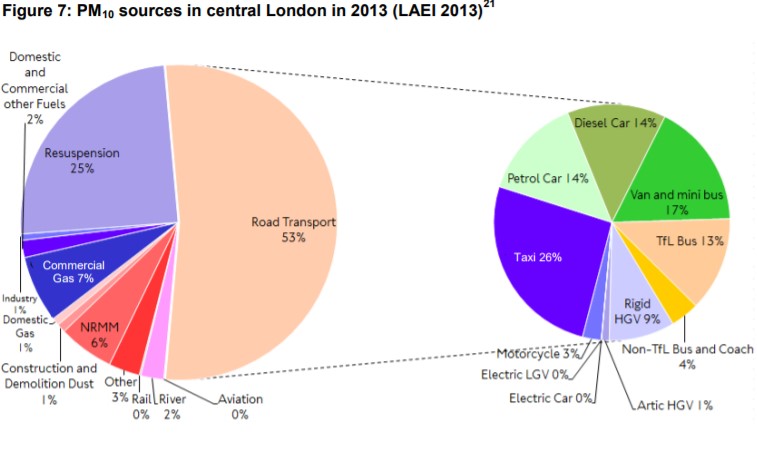 But the T-Charge does not mean that people will stop using pre-2006 vehicles. As the TfL report admits [pdf, p47]:

The mid-range estimates assumes 40% [of pre-2006 vehicle drivers] upgrade and 7% stop travelling into the zone.

So why is Khan putting in the T-Charge, when it will have a minimal impact on air pollution? The TfL consultation says the T-Charge will have [pdf, p49]:

The T-Charge appears to be a token gesture towards reducing air pollution; essentially like putting a sticking plaster on a broken leg. And as The Canary previously reported, when just 100 companies produce 71% of the world’s total greenhouse gases:

It is, paradoxically, consumers who are told that they have to reduce their GHG emissions. And here lies the problem.

Consumers are constantly being reminded about their carbon footprint: being encouraged to drive less, to use less energy… All despite the evidence that it is just a handful of companies responsible for the bulk of this pollution.

The narrative peddled by corporations, governments and institutes is one of ‘individual responsibility’. The public is told that stopping climate change is down to all of us. But this shifting of responsibility permits corporations to continue with irresponsible practices that endanger the planet, all to protect their profits.

Khan’s T-Charge is just another cog in this wheel, showing that the Mayor’s approach to tackling pollution is, currently, little more than hot air.

This article was updated at 5pm on Monday 23 October to reflect information provided buy the Mayor’s press office.