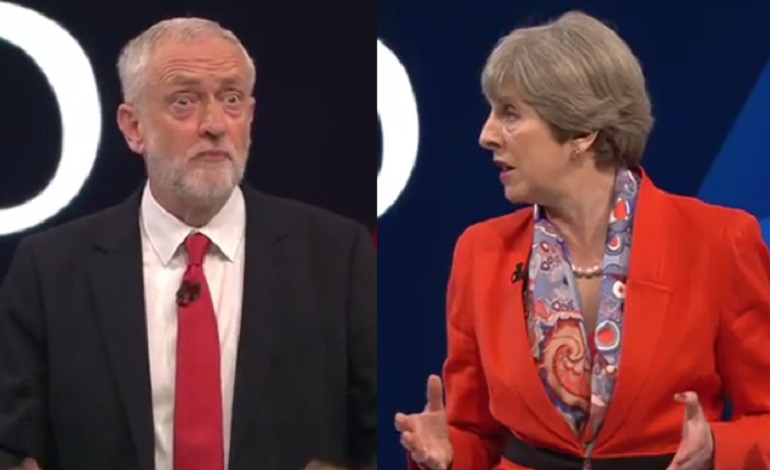 Jeremy Corbyn has taken a decisive move in preparing the Labour Party for government. And it serves as a warning to Theresa May: Corbyn’s party is ready and waiting to enter Number 10.

As LabourList revealed, Corbyn has appointed Jon Trickett to “lead” the shadow cabinet in “stepping up [its] preparations for government”. The MP for Hemsworth in West Yorkshire will, according to LabourList:

work with Shadow Cabinet colleagues to develop the party’s programme for office.

Trickett has been a central figure during Corbyn’s leadership. He was the first MP to publicly nominate him in the leadership election after Ed Miliband stepped down. But Trickett admitted afterwards that he “did not predict” that Corbyn would win.

He has held numerous shadow cabinet positions under Corbyn. Firstly, he had the communities and local government brief; then he was moved to business, innovation and skills; and more recently, he became shadow lord president of the council and campaigns. During this time, he was also campaigns and elections director, but was replaced by Ian Lavery and Andrew Gwynne in February.

The Conservatives have no plans and no solutions for the pressing challenges facing our country, from falling living standards to the housing shortage and runaway inequality. On the vital issue of Brexit, they spend more time negotiating with each other than with the EU.

Labour is no longer just an opposition but a government in waiting. We must be ready to serve our country in the event of an early election.

It is an honour to be asked to carry this task. The country needs a radical change of direction… I look forward to working with colleagues to prepare the party for the transition to government, should we have the opportunity to serve following an election. Our plans will be both credible and authoritative, and our direction will be unswervingly focused on building a country which works for the many and not just a few

Labour has now been ahead in the polls for over four months, with polling analysts Britain Elects saying Corbyn’s party would be the largest if a snap election was held. And with Brexit undermining May’s position at every turn, the Labour Party strengthening its own position seems prudent. But only time will tell if Corbyn has to wait until 2022 for a shot at Number 10, or whether he will need to use Trickett’s plans sooner.