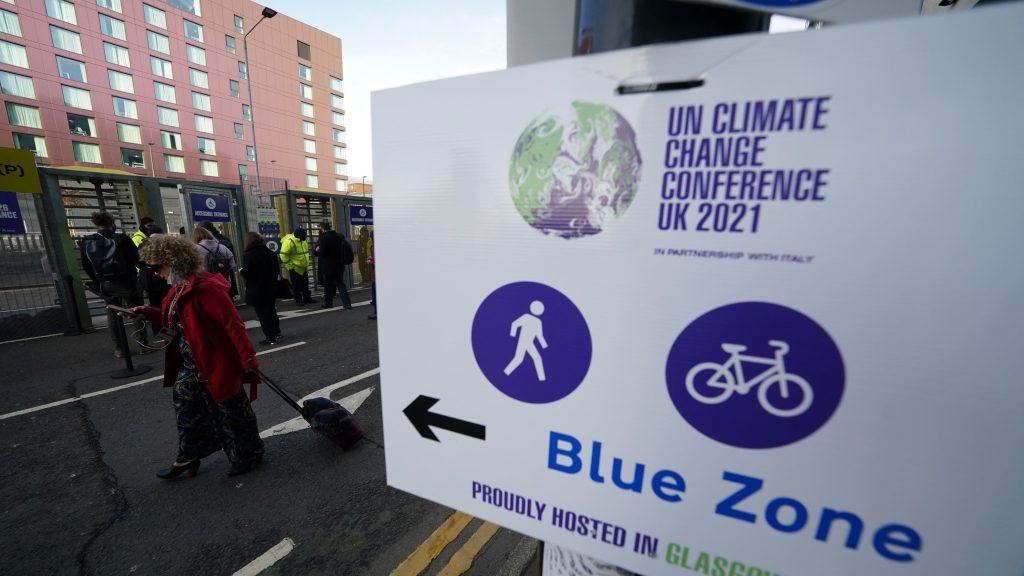 COP26 is expected to have a carbon footprint twice as large as the previous summit on climate change, making it the most carbon-intensive summit of its kind. A preliminary report for the UK government by consultants Arup states 102,500 tonnes of CO2 equivalent (tCO2e) is due to be released by the summit in Glasgow.

Quoting the report, the Scotsman newspaper said around 60% of this comes from international flights. COP26 is nearing the end of its second full week in Glasgow, with more than 30,000 people expected to attend the conference.

Madrid hosted COP25 in 2019, which produced 51,101 tCO2e. The UK government said this year’s summit is the largest climate change conference so far, and the Arup report includes emissions from both the blue and green zones. The Arup report said its figure of 102,500 tCO2e represented:

the best working assessment of the emissions from the event.

However, it’s been reported elsewhere that COP26 is only the largest since Paris 2015. Additionally, it has been snubbed by key world leaders.

Loopholes for the rich

The meeting in Glasgow is not supposed to be a demonstration of sustainable lifestyles, and it shouldn’t be judged in those terms.

But the failure to reach any meaningful agreement about limiting aviation’s vast carbon emissions – at a conference where 60% of their emissions came from aviation, with a backing chorus of media outrage at the private jet hypocrisy of the elites – really highlights the lack of equity in these talks.

Creating loopholes for the use of the rich not only maintains their disproportionately high emissions, but makes it so much harder to persuade anyone else to cut.

Delegates have been asked to consider low-carbon methods of travel to COP26.

The government said the Arup report is a baseline assessment which would not fully reflect many of the emission-reduction measures, while final emissions will be confirmed following the event.