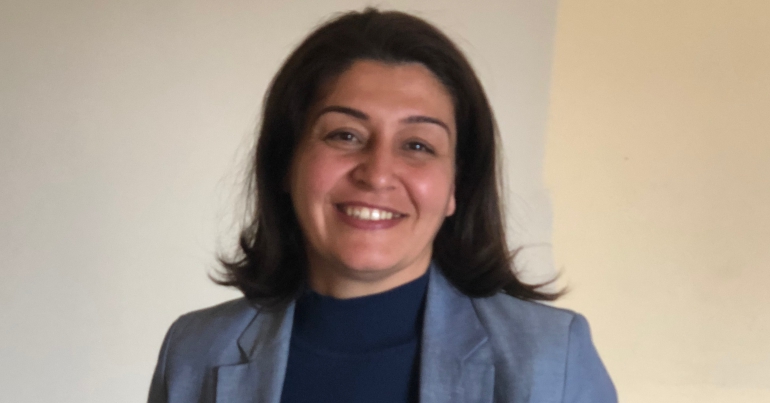 On 31 March, Turkey went to the polls for its local elections. Current president Recep Tayyip Erdoğan suffered a major defeat in his AKP-ruling strongholds of Istanbul and Ankara. Erdoğan, however, is still not admitting defeat in Istanbul and is saying the difference between the two parties is too small to declare a winner. A re-run of the election in Istanbul has not been ruled out.

Following the attempted coup in 2016, Erdoğan seized control of municipalities. He then replaced 100 mayors with AKP ‘kayyums’ (trustees). The Canary was told that 94 of these mayors were from the left-wing HDP (Peoples’ Democratic Party). A large number of elected mayors, including all those from the big Kurdish cities, were imprisoned.

Across the Kurdish regions, the HDP has won back municipalities democratically. But just five days after the election, the Turkish state launched criminal investigations into the new co-mayors of Amed (Diyarbakir). And many people The Canary spoke to believe this could be the first step to replacing the elected mayors with kayyums.

The HDP runs a system of co-mayors. Under this system, equal gender representation is guaranteed as one of the co-mayors is always a woman. The two mayors elected in Amed are Adnan Selçuk Mızraklı and Hülya Alökmen.

But a statement from the HDP said that a criminal investigation had been launched, and that:

The two have been accused of ‘terrorism’ for celebrating the HDP’s election victory in Diyarbakir.

Unfortunately, the Government of Turkey has already begun to take legal proceedings against democratically elected HDP officials. The HDP received 62.93% of the vote in Diyarbakir, a majority-Kurdish city and center of Kurdish politics and civil society in Turkey.

“I am not afraid for myself”

The Canary interviewed Alökmen the day before the criminal investigations were announced. We asked, given the number of Kurdish mayors imprisoned, whether she was scared. She replied:

We get used to prison. My father was in jail 10 years.

I’m familiar with prisoners and prison. I’m not afraid for myself, but I have two children and I care about them. One is 13 and one is 11.

The biggest majority in a local election

Alökmen said that the HDP had achieved its biggest ever majority in a local election. She said that she was “excited” and that:

If you’d asked me two years ago, I wouldn’t have said I would be mayor.

But she also said that the Turkish government would make it difficult for them to take office:

If they learnt their lesson, the kayyums shouldn’t come. But they have a plan that they won’t let us actively work. Nearly most of the activities that municipalities conduct, they have changed the rules and given the power to the central government – employing new people and making rules.

Turkey cannot call itself a democracy

As The Canary has previously reported, there were many problems with both the local elections on 31 March and the general election in June 2018.

The vast majority of the media is pro-Erdoğan – which is unsurprising given Reporters Without Borders has described Turkey as the world’s biggest jail for journalists. Other problems include the number of elected politicians in prison, irregularities with voting lists, and violence and intimidation at polling stations. The Permanent Peoples’ Tribunal, meanwhile, has found Erdoğan and the Turkish state guilty of war crimes against the Kurdish people.

It now seems the Turkish state is wasting no time in trying to criminalise Amed’s new mayors. And the result in Istanbul still hangs in the balance. This is not what a democracy looks like. And we all need to make sure Erdoğan knows the world is watching.