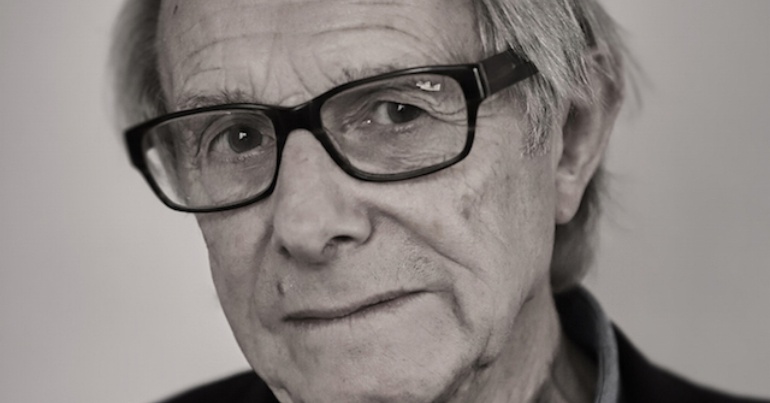 Film director Ken Loach has sent a solidarity message to thousands of people on hunger strike. And it’s a message that the whole world should read.

Thousands of prisoners across Turkey are on hunger strike. Kurdish MP Leyla Güven started the hunger strike while in prison. Now at home, Güven has not eaten for 160 days and is critically ill.

Since starting her hunger strike, Güven has inspired thousands to join her. In the UK, these include Iman Sis, a Kurdish activist in Wales who is on day 121 of his hunger strike.

The indefinite hunger strike is calling for an end to Kurdish leader Abdullah Öcalan’s solitary confinement and to allow him access to lawyers and family visits.

Öcalan co-founded the Kurdistan Workers’ Party (PKK), which has fought for Kurdish freedom and autonomy since the 1970s. He has been imprisoned by Turkey for 20 years. Turkey has defined the PKK as a ‘terrorist group’. Most Western states have followed suit, as they see Turkey (which stands accused of war crimes against Kurdish people) as a key trading partner and NATO ally. European courts, however, have insisted on numerous occasions that the PKK is simply a party to an ongoing conflict, not a terrorist organisation.

Loach’s message, seen by The Canary, is also co-signed by screenwriter Paul Laverty and Scottish Solidarity with Kurdistan committee member Sarah Glynn. Its purpose is to:

express solidarity with over 7000 Kurdish hunger strikers and their demand that the imprisoned Kurdish leader Abdullah Öcalan be allowed his basic human right to visits by his family and his lawyers.

For so many to be driven to hunger strikes for basic human rights is a collective act of principled courage. It puts to shame all those states who refuse to enforce International law and end the brutal oppression suffered by Öcalan.

Importantly, the message also stresses the inspirational work the Kurdish freedom movement is doing to create real social change. And it sets out why Öcalan is so important to this movement:

The importance of Öcalan is recognised by the trade union movement. The Durham Miners’ Gala chose ‘Freedom for Öcalan’ as their international campaign in 2018. Öcalan’s ideas on grassroots democracy, multiculturalism, and women’s rights are central to the inspiring social changes being carried out in the predominantly Kurdish autonomous region of Northern Syria [aka Rojava]. He has repeatedly urged a peaceful and respectful settlement for the Kurds in Turkey, and, like Mandela in South Africa, is key to any future peace settlement.

It’s down to “ordinary people”

The message ends by critiquing the institutions that should be taking action:

Yet again, our political institutions have failed, and it is left to ordinary people to take the lead in international solidarity.

Loach is right. It is down to all of us to get involved and take action in solidarity with the hunger strikers. People are critically ill and that action is urgent.

Featured image via Paul Crowther with permission from Sixteen Films