The government has forced 510 rape survivors to 'prove' it, or lose their benefits - Canary 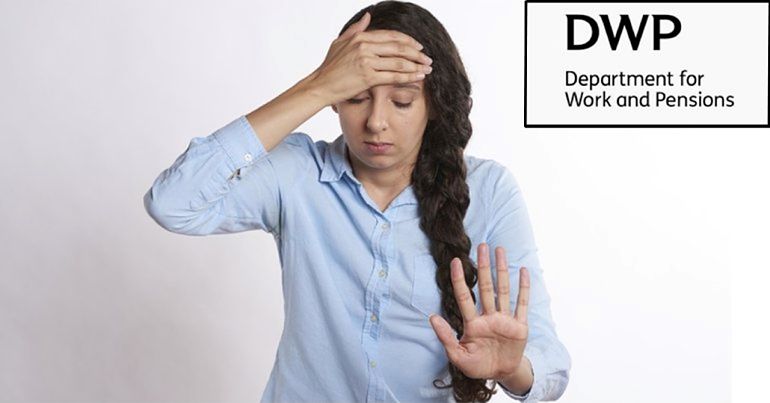 Official figures show that 510 women have been forced to fill in a form proving they were made pregnant by rape. It’s all to avoid having their financial lifelines cut. Women have been forced to ‘prove’ their rape to the government for an exemption from the ‘two child’ benefits limit; a policy which has slashed the incomes for families of over half a million children.

The two child limit and the rape clause

The Conservative government introduced the two child benefits limit in 2017, claiming it would save £3bn a year. It was devised by George Osborne but implemented by the May government. Official figures released by HMRC on 31 July show:

And according to a recent report by the Child Poverty Action Group (CPAG), over 1.8 million children will be hit by the cuts by 2023-24. The study found that destitute parents were going hungry, cutting the electric, and reducing the amount of costly fresh food they bought for their children.

To add insult to injury, women whose third or fourth child was the result of rape have to fill in a four-page form to gain an exemption.

But none of this suffering was necessary. It was a political choice to opt for tax cuts over supporting vulnerable families. Boris Johnson’s planned tax cut for high earners costs three times (£9bn) the amount ‘saved’ by this abhorrent policy.

The families affected by the policy are more often than not in work. But a decade of austerity has seen them hit four times over. First, because of the explosion of insecure zero hours contract jobs. Second, because of falling wages. Third, because of the cost of living rising fastest for Britain’s poorest households. And fourth, because of extreme cuts to the very benefits put in place to guard against the first three.

This has left Britain’s lowest paid workers on the breadline, and their children with them. As a father-of-four, whose wife earns just £246 a week for her work at a local factory, told the BBC:

I’ve been not paying rent or not paying electricity so that we’ve got food – it’s a struggle.

And Alison Garnham, chief executive of the CPAG, said:

We wouldn’t turn away a sick child from our hospitals or stop them going to school and yet the two-child limit denies families the support they need from our social security system when they experience tough times, trapping kids in poverty.

It’s right to support families when they need it most.

The so-called ‘rape clause’ has been challenged by survivor advocacy organisations and most political leaders outside the Conservative party. Scottish First Minister Nicola Sturgeon said in 2017:

It is a disgusting and disgraceful policy but that policy has been introduced by a woman prime minister.

Labour leader Jeremy Corbyn also opposed the policy and the rape clause in the strongest terms. He stated that Conservatives should be “ashamed” of the policy, and committed to scrap it entirely once in government.

But the fact remains that without a change of government, this policy is going nowhere. Because there is no strong movement against it within the Conservative Party. And this is just one more reason among many that the UK needs a general election. And it needs one now.