As the climate emergency worsens, poor people will suffer the most - Canary 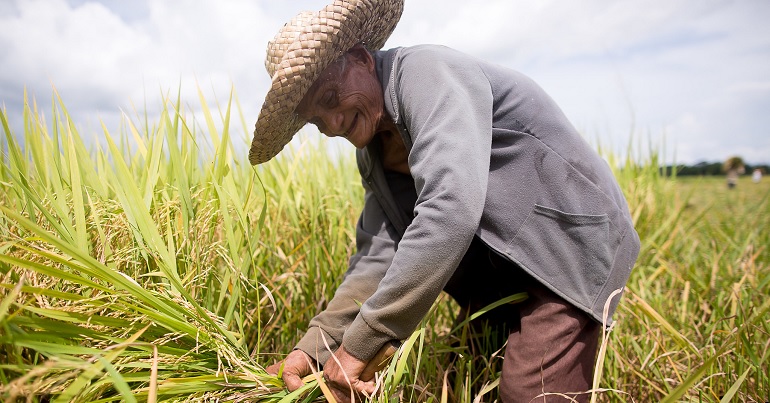 The worldwide climate strikes on Friday 20 September showed enormous public will towards addressing the climate crisis. Ahead of the UN climate change summit to take place on 23 September, protesters from all over the world took to the streets to demand action from world leaders.

In the wake of this awareness around the climate crisis, however, it’s important to emphasise that the blame is not shared equally. And neither is the impact. Because the world’s poorest are set to suffer the most as the climate emergency worsens.

It’s heartening to see protests taking place in countries like Uganda, Morocco and Pakistan. But let’s not forget that the majority of carbon emissions are produced by a handful of countries. Some of the biggest culprits also happen to be the wealthiest, such as the US, China, Japan and Germany. Twenty countries combined emit several times more carbon emissions that the rest of world put together. So while people in developing countries like Uganda, Morocco, Pakistan, Nepal and the Philippines are joining in the fight against climate change, they’re also the least to blame.

Moreover, capitalism, with its profit-driven mass exploitation of resources, has caused the greatest impact on climate change. And while it allows for the rich to get richer, a UN report has revealed that the poorest people will bear the brunt of climate change.

Philip Alston, UN special rapporteur on extreme poverty, has warned against what he describes as “climate apartheid” as a result of wealth inequality. This means the rich will be able to use their resources to protect themselves from the effects of global warming. Meanwhile, severe droughts and natural disasters will impact poor people the hardest.

Submitting his report to the UN Human RIghts Council in June of this year, Alston said:

An over-reliance on the private sector could lead to a climate apartheid scenario in which the wealthy pay to escape overheating, hunger, and conflict, while the rest of the world is left to suffer.

[…] Even under the best-case scenario, hundreds of millions will face food insecurity, forced migration, disease, and death.

In order to effectively address the climate emergency, what we need is a radical shift away from capitalism. We can no longer abide a system where the rich get richer while the suffering of the poorest continues. We must adapt modes of production which are not only environmentally sustainable, but which build local economies at the grassroots. Moreover, we need to centre indigenous voices and communities who’ve been at the forefront of the fight against climate change.

So far, political will to take meaningful and timely action against climate change has been lacking. This is because politicians have prioritised big business interests over preservation of the environment. This UN summit could be a turning point for action against climate change. But whether world leaders will prioritise the planet, and the well being of the poorest people, over the top 1% remains to be seen.