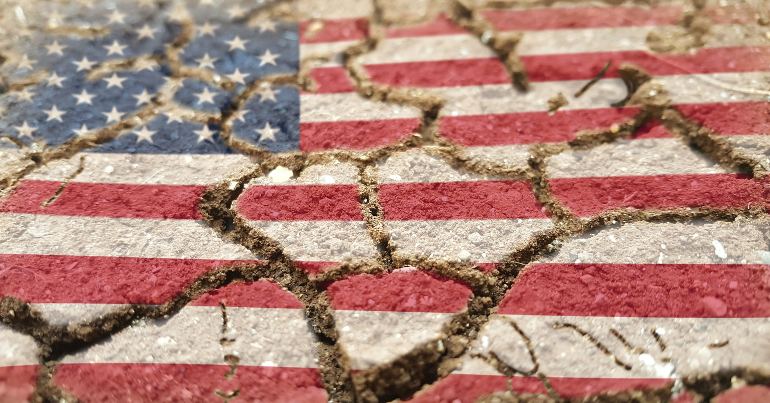 Having first played down the severity of the coronavirus (Covid-19) pandemic, Donald Trump’s government is now reacting. But as we might expect, pushing major social reform to improve the lives of ordinary people hasn’t exactly been its top priority. Instead, it’s been exposing its truly sociopathic tendencies by exploiting the crisis to further regime-change efforts abroad and corporate welfare at home.

On 28 February, Trump suggested the coronavirus crisis was a “hoax” to hurt his government. But under two weeks later, the World Health Organization declared it a global pandemic. So his administration changed tack, increasingly using the crisis to take its bellicose foreign policy and corporate toadying into overdrive.

On 25 March, after days of political wrangling, US lawmakers sent an emergency coronavirus stimulus deal to the White House for Trump’s signature. Senate Republicans used the stimulus to pump billions of dollars in handouts to huge corporations like Boeing and General Electric. They also sought to short-change low-wage workers who are at risk of unemployment due to the crisis, using the discredited logic that social protections somehow breed ‘laziness’.

The Republicans’ opponents in congress backed the bill due to the urgency of responding to the crisis. But some progressives made a point of expressing their disappointment with many aspects of the proposal’s composition. Bernie Sanders, for instance, said:

We do not need, at this moment in history, to provide a massive amount of corporate welfare to large profitable corporations. I think, as many of you are aware, you have industries like the airlines industry, among others, that have provided for stock buybacks, billions and billions of dollars for stock buybacks. They spent all their cash rewarding themselves and their stockholders. And lo and behold, today they need a major bailout.

The Trump administration has also used the crisis to ramp up its already highly aggressive foreign policy against governments it doesn’t like. On 26 March, for example, CNN reported that the administration would soon issue criminal charges against Venezuelan president Nicolás Maduro and other members of his government. These charges would be based on allegations of government involvement in drug trafficking. As The Canary reported on multiple occasions, these allegations are (at best) highly dubious and, moreover, highly hypocritical given Washington’s treatment of allied countries that are much more deserving of the label ‘narcostate’ than Venezuela.

This news followed earlier reports that the US State Department was considering designating Venezuela as a ‘state-sponsor of terrorism’. CNN subsequently retracted this report – but it’s important to highlight that Washington’s credibility on such allegations would be every bit as hypocritical. Because while it singles out independent governments for allegations, it ignores or even assists actual state terrorism from its allies. Whether it be Saudi Arabia, Turkey, and Israel in the Middle East or Honduras during the US destabilization campaign against Nicaragua, Washington has consistently proven itself to be one of the major supporters of terrorism in the world today – not to mention one of the major perpetrators.

Washington will likely use charges like those above to try and justify more sanctions on Venezuela. Between 2017 and 2018 alone, US sanctions reportedly led to around 40,000 deaths in the country. The imposition of even more sanctions would only worsen this situation, leaving civilians increasingly vulnerable to the coronavirus outbreak.

Washington has long sought to uphold corporate power at home and abroad. And the Trump administration’s defence of this elitist order is clear. But exploiting the coronavirus pandemic to intensify this offensive is utterly sociopathic. Progressives urgently need to unite to end this nightmare once and for all.