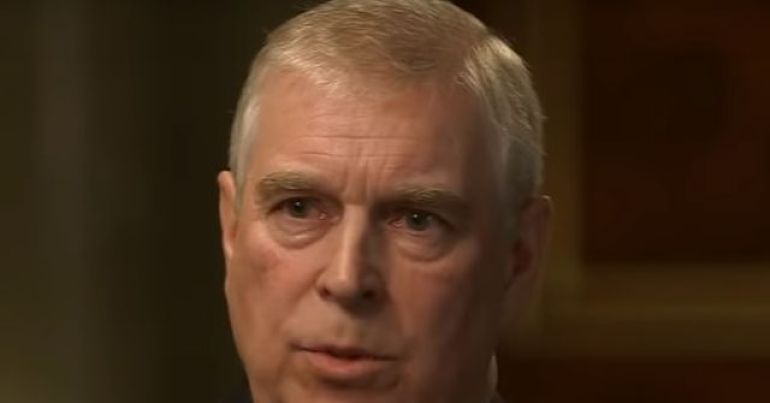 A US federal judge has released 47 documents, running to hundreds of pages, relating to the Jeffrey Epstein sex scandal. This follows the arrest of Ghislaine Maxwell, the daughter of the late media tycoon Robert Maxwell. She is accused of procuring young girls for Epstein, who in August 2019 was found dead after allegedly hanging himself in his prison cell.

A compilation of previously confidential papers, which includes a draft memoir, The Billionaire’s Playboy Club, by Virginia Giuffre, aka ‘Jane Doe #3’, was resubmitted to the court in 2019. It is now unsealed.

In one of the unsealed documents, first lodged with the court in 2015, it’s claimed Giuffre was forced to have sex with Prince Andrew when, under US law, she was under-age. An extract that was subsequently published in a blog in that year names three locations where these alleged acts took place, claiming that Epstein:

forced Jane Doe #3 to have sexual relations with was a member of the British Royal Family, Prince Andrew (a/k/a Duke of York). Jane Doe #3 was forced to have sexual relations with this Prince when she was a minor in three separate geographical locations: in London (at Ghislaine Maxwell’s apartment), in New York, and on Epstein’s private island in the U.S. Virgin Islands (in an orgy with numerous other under-aged girls). Epstein instructed Jane Doe #3 that she was to give the Prince whatever he demanded and required Jane Doe #3 to report back to him on the details of the sexual abuse. Maxwell facilitated Prince Andrew’s acts of sexual abuse by acting as a ‘madame’ for Epstein, thereby assisting in internationally trafficking Jane Doe #3 (and numerous other young girls) for sexual purposes.

She also claims that she and the prince stayed together for two days alone, except for security and other staff, at Epstein’s ranch in New Mexico. There she took the prince:

horseback riding, nowhere [too] far just around the property, we went swimming in the pool, and of course I gave him plenty of massages. He had a massage at least couple times each day really seeming to enjoy his time there. It’s what they wanted to hear, not the truth of how disgusting I had felt over the whole thing but they already knew the truth any ways, it’s what they had trained me for in the first place.

In the memoir Giuffre also provides a detailed description of her alleged encounter with Andrew in London, when they went out with Maxwell and Epstein to Tramps nightclub.

In previous testimony it’s reported that Giuffre was asked by a lawyer:

Other than Glenn Dubin, Stephen Kaufmann, Prince Andrew, Jean-Luc Brunel, Bill Richardson, another prince, the large hotel chain owner and Marvin Minsky, is there anyone else that Ghislaine Maxwell directed you to go have sex with?

In a reply that may well be quoted as often as Mandy Rice-Davies’s “Well he would, wouldn’t he?”, Giuffre answered: “I am definitely sure there is”.

Indeed, there are scores of names listed in Epstein’s infamous ‘black book’. The Canary has seen the unredacted version of the book, which appears to be a collection of business and social contacts, as well as a list of phone numbers of women and girls who provide ‘massages’. Prince Andrew’s listing is extensive.

In a 2019 BBC Newsnight interview with Emily Maitlis, Prince Andrew denied all allegations made against him, including having sex with Giuffre whom, he says, he does not remember meeting:

As for Epstein, it’s further claimed he trafficked teenage girls so that he could “ingratiate himself with [powerful people] for business, personal, political and financial gain, as well as to obtain potential blackmail information”.

It remains to be seen if Prince Andrew will appear as a witness in Maxwell’s 2021 trial. And if he does, whether it will be for the defence or for the prosecution. Verdicts at that trial may either support his version of events or destroy him.