Energy, food and and fertiliser: Ukraine war exposes fragility of capitalism - The Canary 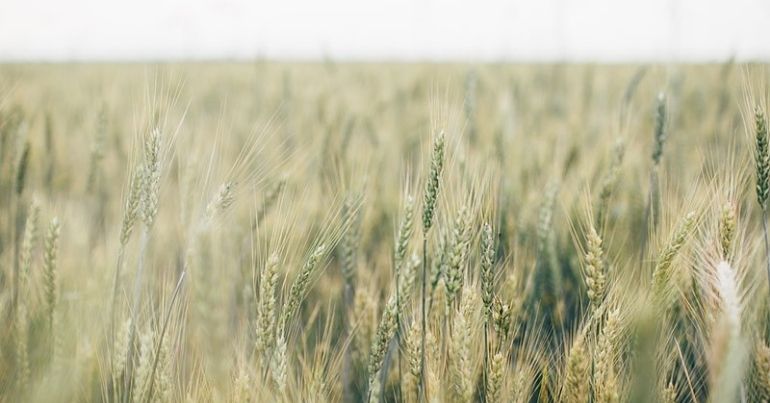 Energy, food, and fertiliser supplies are all under threat from the war in Ukraine. A new Chatham House report details how the conflict has, and will continue to, impact the global economy. It warns that rising prices in some sectors as a result of the war would have severe implications. The report comes as the pressure to transition to fairer and greener economies mounts.

The authors warn of supply disruption and soaring prices:

Sanctions on Russia also contribute to the crisis, with many European countries deeply reliant on Russian fossil fuels. The authors say that even though sanctions are in place, the nature of the global economy means that they have not been applied to their fullest extent:

Governments have, however, held back on implementing the strongest possible measures – including a full embargo on energy imports – partly due to the challenge of diversifying away from Russian imports and partly in order to maintain leverage in the event of further escalation. In the meantime, Russian gas continues to flow.

They add that even if “Russian production were restricted”:

…the desire and the ability to ramp up production to relieve the tightness in the market would prevent further price rises.

Recent investigations by fact checkers seem to confirm that Ukraine remains a key food producer. It has the most arable land in Europe, and rates 3rd for fertile black soil globally. As The Canary has previously reported, the war could impact food security globally. Many major aid agencies source large amounts of grain in the country.

Various factors are at play. Key ports are blocked or hard to access, while train lines have been sabotaged to prevent the Russian advance.

The report warns that many agricultural activities will not be able to resume for some time. And that even if farmers “can reach their fields, they are short of fertilizers, pesticides, herbicides, and fuel for farm machinery”:

Many of Ukraine’s most important growing regions – particularly for barley, maize, sunflower seed and wheat – are located in the east and northeast of the country, where the conflict has been most intense.

The authors estimate 20-30 percent of crops may not be planted or lay unharvested. The threat to food supplies has already hit some countries, with price hikes the result.

As the report explains:

Impacts of the conflict on transportation costs are already becoming evident in the US: as demand for wheat pivots from the Black Sea to the US, the costs of exporting grain from the Gulf of Mexico coast have risen to a near eight-year high.

The war in Ukraine has revealed that global capitalist economies are extremely fragile. Dependence on oil and gas is one key factor, especially at a time when we need to be transitioning to sustainable forms of energy. Supply chains for food, too, are being hit.

This has implications not just for wealthy nations like the US, but also for international aid to famine-hit regions of the global south. If we needed any more evidence that humanity needs to move towards a more sustainable and equitable world, we can find it in the economics of the Ukraine war.