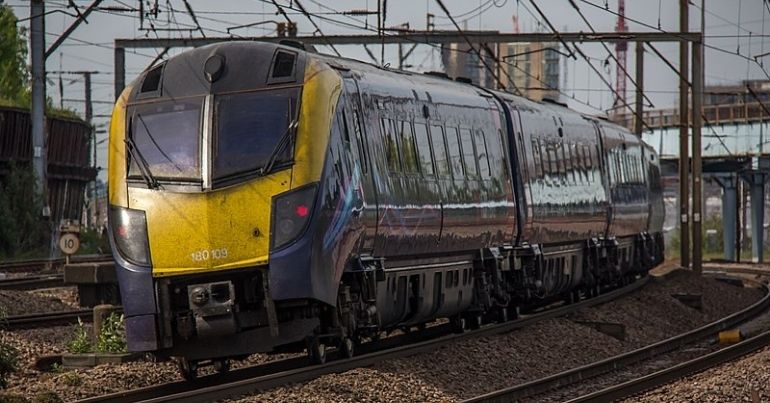 Train fares are a terrible rip off in the UK. No news there. But just how much of a racket they have become may surprise you. Manchester mayor Andy Burnham has dug up some comparisons which really bring home how bad things have got.

Burnham decided to compare ticket fees to international flights. And what he found was off the scale:

That’s right. An advanced ticket to various locations on literally the other side of planet Earth will set you back less than a visit to see your mate or your nan or go sightseeing in London.

In a piece for the Evening Standard, Burnham said this was wrong on many metrics:

For as long as train tickets cost more than plane tickets, the economics of transport in the UK will be in entirely the wrong place when it comes to facing up the climate crisis. But the truth is it unlikely to change any time soon.

For doubters, Burnham screen-grabbed the results of a ticket search and tweeted that too:

For those who don’t believe it 👇🏻 pic.twitter.com/B0NXCRfJJw

Incredibly unfair, you might say. And you’d be right. While some people attacked Burnham’s claims, many other social media users seemed to agree:

I don’t get the replies to this that are screenshotting cheaper tickets.

On what planet should a 3 hour train booked at any time cost £369?

Country is full of cucks who love suffering for no reason. https://t.co/zgZFOGzXwR

Indeed, some people were all-caps level shocked at some of the responses:

WHY IS IT WHEN SOMEONE POINTS OUT HOW INSANE PUBLIC TRANSPORT IS HERE THAT THE NATURAL RESPONSE OF A LOT OF PEOPLE IS TO GO “WELL, ACTUALLY I THINK YOU’LL FIND THAT’S AN OPEN RETURN. QUITE MISLEADING AS IF YOU GET A SAME DAY OFF PEAK RETURN THE TRAIN TICKET IS ONLY £246” https://t.co/hMociTwmuP

But you don’t even have to travel the entire globe to find out how badly scammed UK train users are. Right next door in mainland Europe, comparative fares are a fraction of the price:

London to Manchester is a 164-mile trip that costs £369.40, according to Burnham’s estimate. According to the Trainline website, a return trip from Paris to Nantes would set you back just over £115. That is for a 212-mile journey. 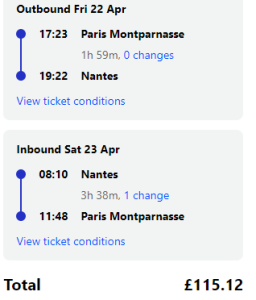 A comparable trip from Barcelona to Valencia, taking in the fabulous Spanish coastline (as opposed to the delights of Crewe and Birmingham New Street), would cost you £85.59. 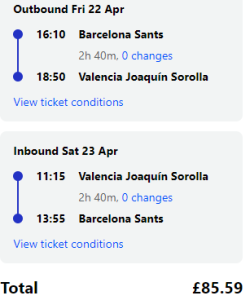 Travelling from Rome to Naples, and coming back tomorrow, would cost you £81.64. 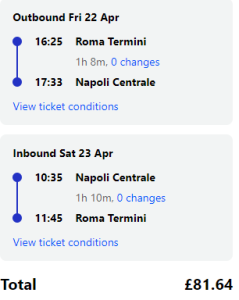 Whether you compare it to the cost of travelling internationally, or the price our neighbours pay for a European train trip, transport in the UK is an absolute mess. People are being priced out of opportunities by money-grabbing firms and a government which refuses to even make fares affordable, let alone consider renationalising public transport.

It’s time for a serious campaign to make public transport affordable again for everyone.