The UK should have acted sooner to reduce nuclear threat, says SNP leader - The Canary 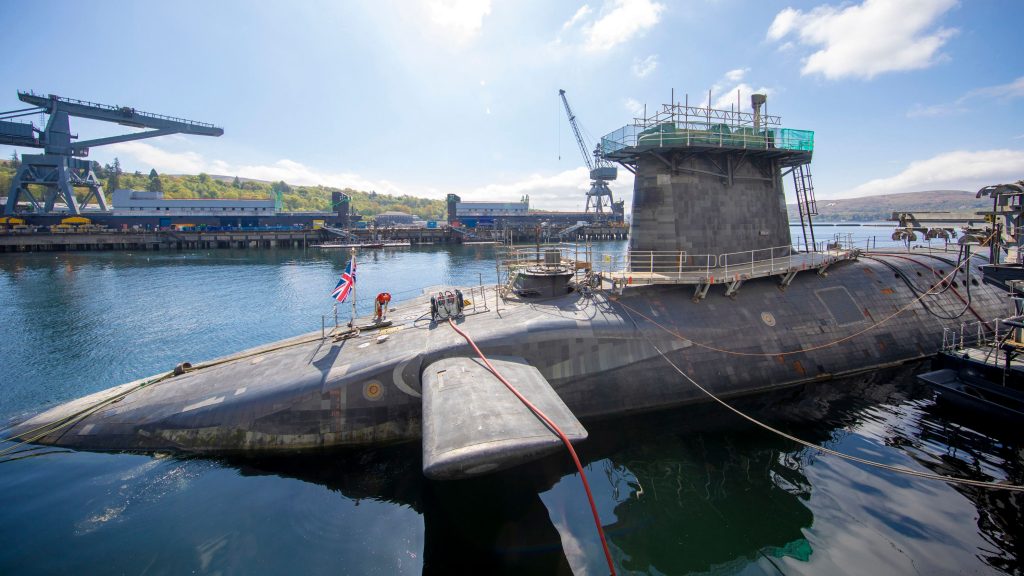 The UK has had a “massive missed opportunity” to reduce the threat of nuclear weapons, the SNP’s Westminster leader has said.

Ian Blackford was speaking to Sophie Raworth on the BBC’s Sunday Morning programme. He was asked about the SNP’s ambition to remove the Trident nuclear deterrent from the Clyde Naval Base. In response, he said the UK should have acted sooner to remove itself as a threat. It comes amid suggestions that Vladimir Putin could use such weapons in his war in Ukraine.

You’ve got someone [Putin] that you don’t know if they’re prepared to press that button or not.

There’s been a massive missed opportunity over the course of the last decades, because we should have been getting round the table with the Russians and others, and making sure that we were reducing the threat from nuclear weapons, reducing nuclear warheads.

We’re in a very dangerous situation. The world is very unstable, we’re dealing with the situation in Ukraine. We need to make sure that we never, ever, ever are in a situation where anyone is prepared to use nuclear weapons, that threat of mass destruction that would take place.

Blackford is also the MP for Ross, Skye and Lochaber. He said an independent Scotland would “present an opportunity” for other countries to begin to negotiate reductions in their own nuclear warheads. And he added:

We’ve been asleep at the wheel and we haven’t tackled Russian aggression.

We simple haven’t done what we should have done to make sure that we were dealing with that Russian threat and it’s the lack of ability of UK governments over a number of years that put us in the position that we’re now in.

Meanwhile the Scottish Greens, who are in a co-operative agreement with the SNP at Holyrood, have held a long-standing opposition to NATO membership.

Asked if his party is comfortable working alongside them despite a determination to leave NATO, Blackford said the SNP’s position is “very clear – that we wish an independent Scotland to be a part of NATO”. However, several of the countries that are members of NATO are nuclear powers.

Raworth also quizzed the SNP MP on the likelihood of a second independence referendum. First minister Nicola Sturgeon has said she intends to hold a vote before the end of 2023. And the party has been campaigning for a referendum during the local government election campaign.

Blackford echoed this timeframe, stating the SNP and the Scottish Greens had a manifesto commitment of delivering a second vote in the 2021 Scottish Parliament elections. He added:

This is a question for Boris Johnson and the Conservative government. Will they respect democracy, will they respect the rights of the Scots who sent MSPs to the Scottish Parliament with a mandate to deliver that independence referendum?