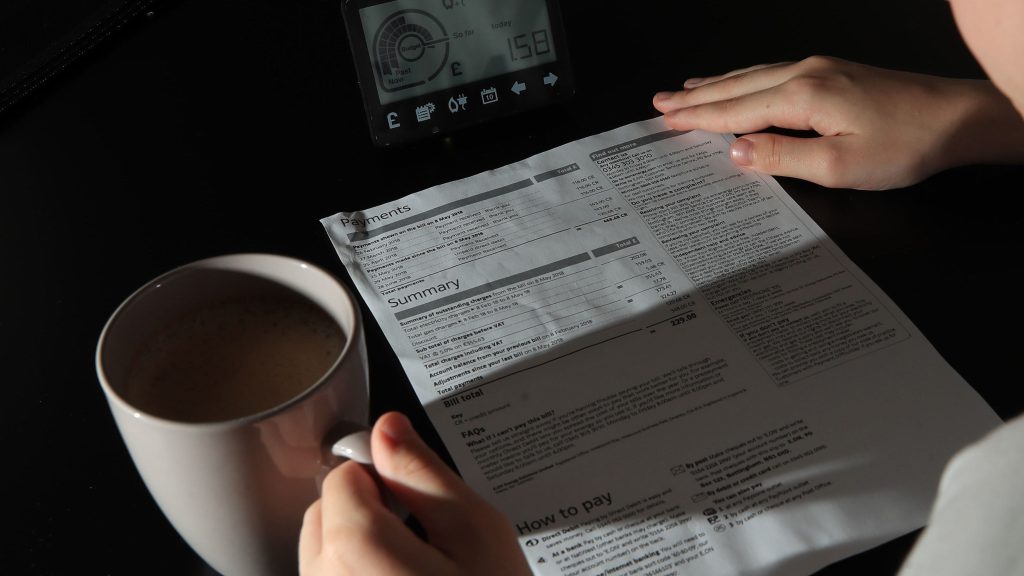 Four in 10 people in the UK said they were struggling to pay their energy bills in March, even before the latest price cap hike, new data shows.

A survey by the Office for National Statistics (ONS) found that 43% of those who pay energy bills said it was “very or somewhat difficult” to afford them last month.

This was while 22 million households in Britain still had their energy bills capped at £1,277 per year for the average household. The cap rose to £1,971 on 1 April and has been applied to most default tariffs.

In the most deprived parts of England, 57% of people reported difficulty in paying energy bills. But even in the least deprived areas of the country, 35% struggled.

Meanwhile, nearly a quarter (23%) of adults across the country reported it was difficult or very difficult to pay their usual household bills in March compared to a year ago. In November, the same figure was 17%.

Nearly all the people surveyed by the ONS in March (87%) reported that their cost of living had risen compared to just a month before. In November, 62% of people reported the same.

The survey found that 17% are borrowing more money or using more credit than a year ago. Meanwhile, 43% reported they won’t be able to save money over the next 12 months.

Bad to much worse

Bills are rising alongside everyday costs for nearly everyone in the UK. Meanwhile in France, the government has imposed a 4% cap in order to shield consumers from energy price rises.

Inflation in the UK also rose by 7% in the 12 months to March, according to the latest Consumer Prices Index data from the ONS.

Separate research from insurance company MetLife found that one in six people have cut back costs. And 57% say they expect to do so soon.