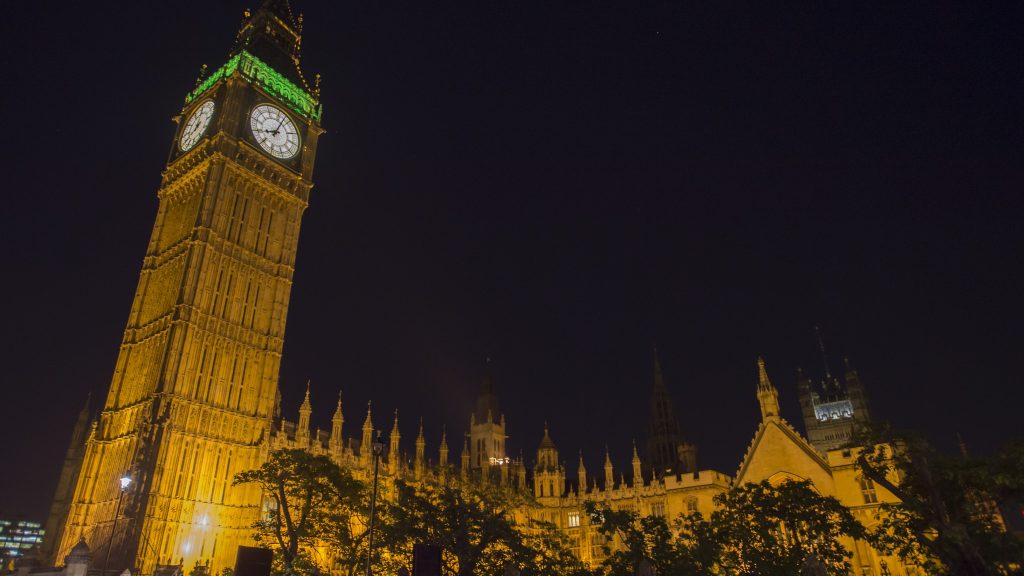 The Sunday Times said the three members of Boris Johnson’s team and two from Keir Starmer’s are facing allegations of sexual misconduct.

Johnson himself has historically faced allegations of sexual misconduct which came to light before the December 2019 general election.

They are among 56 MPs who have been referred to the Independent Complaints and Grievance Scheme (ICGS) in relation to about 70 separate complaints, it reported.

The allegations among the 56 range from making sexually inappropriate comments to more serious wrongdoing, the paper said. At least one complaint reportedly involves criminality and an allegation than an MP “bribed a member of staff in return for sexual favours”.

The ICGS was set up as an independent process with cross-party backing in 2018 after the so-called Pestminster scandal. The scandal cast a spotlight on sexual harassment in the rooms and corridors of power.

The ICGS operates a hotline allowing those who work in Westminster, including the staff of MPs and peers, to ring in to lodge a complaint or seek advice.

According to the body’s 2021 annual report, the service had been used by people stating they were MPs. It exists to allow workers to report experiences of bullying, harassment and sexual misconduct. They can also report having been witness to, or aware of, such behaviour.

In a statement on its website, ICGS director Jo Willows said the service is an “important step forward in tackling inappropriate behaviour in our workplace”.

Allegations made to the ICGS are private and confidential. And political parties are not given information about who has been reported.

A union representing senior civil servants said more was needed to be done to stamp out harassment in Parliament.

Whilst some of the procedures for raising complaints have improved, the fundamental balance of power between MPs and the staff they employ has not.

Where that exists it will inevitably be exploited, either by those who do not have the skills to manage staff effectively, or those with more malevolent intent.

It can come as no surprise therefore that if the circumstances that allowed bullying and harassment to flourish have not changed fundamentally, what we are seeing is this number of complaints being raised now that we at least have an independent mechanism for dealing with them.

Parliamentary authorities need to address the fundamental causes of bullying and harassment, rather than simply rely on an enforcement mechanism that only protects those who feel able to raise complaints.

Penman said that meant “looking again at the employment relationship between MPs and the staff”, with a view to reforming the model of having 650 individual employers.

He said authorities should instead consider establishing a new employment model that “will help protect staff whilst maintaining the level of service that MPs need to support their vital work”.

We take all allegations of this nature incredibly seriously and would encourage anyone with any allegations to come forward to the relevant authorities.

It comes after Imran Ahmad Khan quit as MP for Wakefield last week after being found guilty of sexually assaulting a teenage boy before he was elected for the Conservative Party.

Meanwhile, David Warburton has had the Tory whip removed after an image was published which appeared to show the Somerton and Frome MP pictured alongside lines of a white substance. 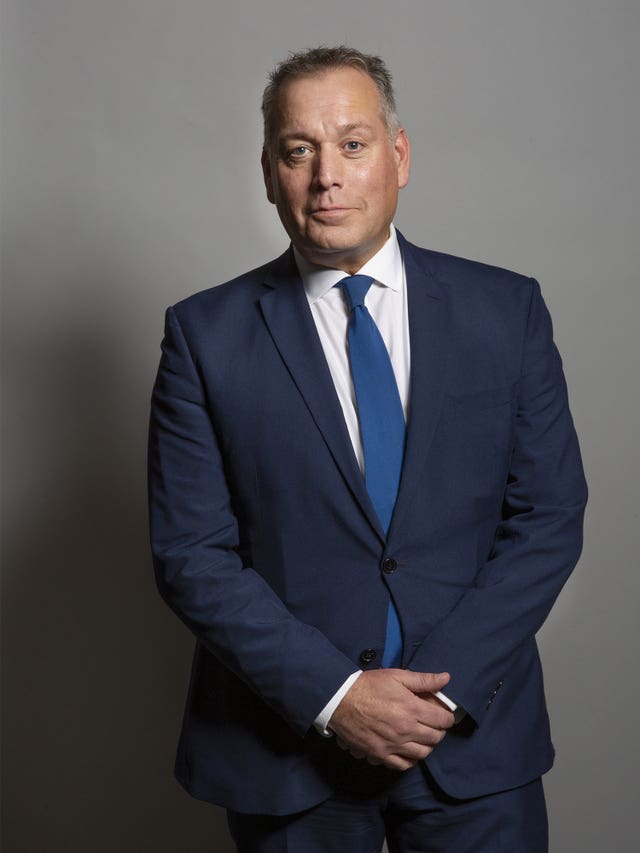 David Warburton, the MP for Somerton and Frome, has had the Tory whip withdrawn pending an investigation into allegations about his conduct (UK Parliament)

Earlier in April, the Sunday Times reported that two women had made formal complaints to the ICGS about Warburton’s behaviour, and a third woman had also made allegations about his conduct.

Downing Street and Labour said they were unable to comment.