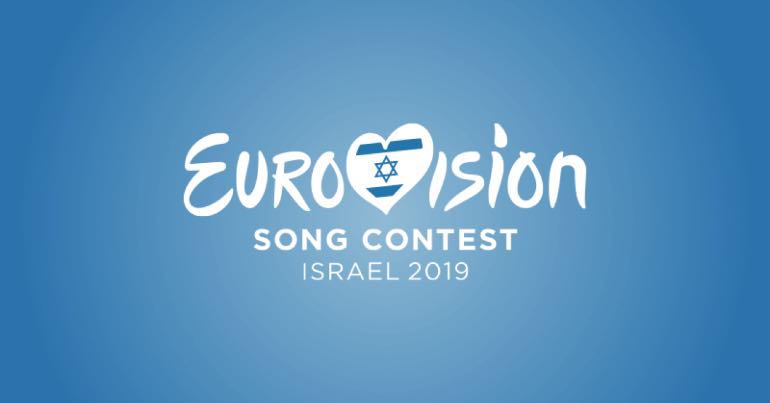 Israel’s ambassador to Ireland has criticised the proposed boycott of the Israeli Eurovision Song Contest. Ophir Kariv attacked the Ireland Palestine Solidarity Campaign (IPSC) and others advocating for a boycott, referring to them as “extremists”.

His comments come as Israeli newspaper Haaretz has reported that ticket sales for the song contest are lower than expected.

Kariv, who was recently appointed as ambassador to Ireland, was speaking to the Irish Times when he said that he disagreed with the concept of a boycott. He argued that people should debate things instead of engaging in boycotts, saying:

I don’t think boycotts should be in our tool box. We should have many other means for communication and for expressing our views and for debating.

Instead, he argued that Eurovision is a “cultural event” and people must see it in that light.

Activists have organised an alternative to the Tel Aviv competition called Globalvision. According to its website, it will offer a “night of inclusion and diversity, celebrating Palestinian music and culture”. And it will include:

music and messages from well-known international and Israeli artists, [and] the broadcast will go live to gigs in Dublin, Haifa, London and Bethlehem.

The IPSC has insisted that “Ireland must play no part in the art-washing of Israeli oppression”, explaining that:

Palestinian artists, journalists and civil society groups have asked international artists of conscience to boycott the 2019 Eurovision due to be staged in Israel, due to Israel’s “regime of military occupation, settler-colonialism and apartheid” which is “shamelessly using Eurovision as part of its official ‘Brand Israel’ strategy”.

Kariv also took aim at those pushing for the boycott. He accused the IPSC of being “anti-Israel”. He said it was trying to “hijack the agenda of public discourse and of events, whether they are cultural or commercial, in order to promote their anti-Israel agenda”.

He went on to say that those calling for a boycott are “extremists”, insisting that:

calling for a boycott means no communication whatsoever; I think this is dangerous to Ireland at least as much as it is dangerous for Israel.

He also took aim at the Occupied Territories Bill currently making its way through the Irish parliament. The bill would ban trade with illegal Israeli settlements. Kariv described the bill as “the most extreme anti-Israel piece of legislation in the western world”.

As The Canary previously reported, the Israeli government has attempted to pressure the Irish government into blocking the bill.

But Kariv’s comments come as Eurovision ticket sales have been reportedly lower than predicted. Israeli newspaper Haaretz described the sales as “anemic”. As a result, the competition’s organisers have put thousands of tickets up for sale at a discount.

An Israeli research institute had forecasted that roughly 20,000 tourists would visit the country for the competition. However, it is now expected that only around 5,000 tourists will arrive. Haaretz said this is “a modest number compared to competitions held in other countries”.