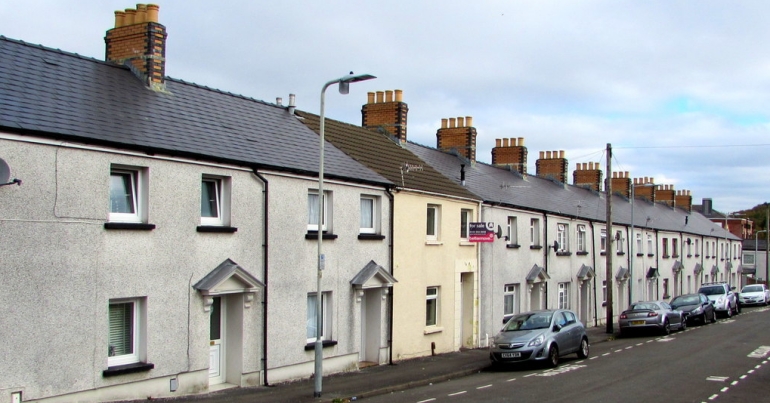 An Irish advocacy and research organisation has described the impact of homelessness on children. Focus Ireland told a government committee that being homeless is a “traumatic event”. And its representatives went on to note that in some cases, young children are failing to develop and showing “suicidal” thoughts due to being homeless.

The impact of homelessness

Mike Allen and Niamh Lambe spoke on behalf of Focus Ireland and explained the impact of homelessness to the committee. Allen related that even though emergency shelters are useful:

What we do know from all international experiences [is] putting people who are homeless into congregate settings, where you put them into institutional settings for significant periods of time, does them harm.

As a result, he said it becomes more difficult for these people to “re-enter into mainstream living”. And because of this, accommodation or shelter in which dozens of families stay in is “not a good idea”. Allen stated:

It may be a better idea than having them on the street, but it’s not a good idea.

Lambe revealed that she regularly hears stories of children not being able to sleep, and not having the ability to play outside, or even inside. And she stated that:

there is suicidal ideation [suicidal thoughts] with very young children, is what we’re seeing. I don’t want to sensationalise that. It’s not with all. But it’s certainly there, and it’s certainly increasing.

Lambe had earlier related there’s no “therapeutic supports in place, such as child psychologists or therapists” for children.

She also told the committee that children are experiencing trauma on an ongoing basis because they’re homeless:

if we talk about adverse childhood experiences, you know, children experience more and more trauma as they stay in homeless accommodation. And the longer they stay in, the more they experience.

And Lambe also disclosed that in some cases being homeless is affecting children’s development. She said:

The most recent homeless statistics show that there are now over 10,000 homeless people in Ireland, including 3,794 children.