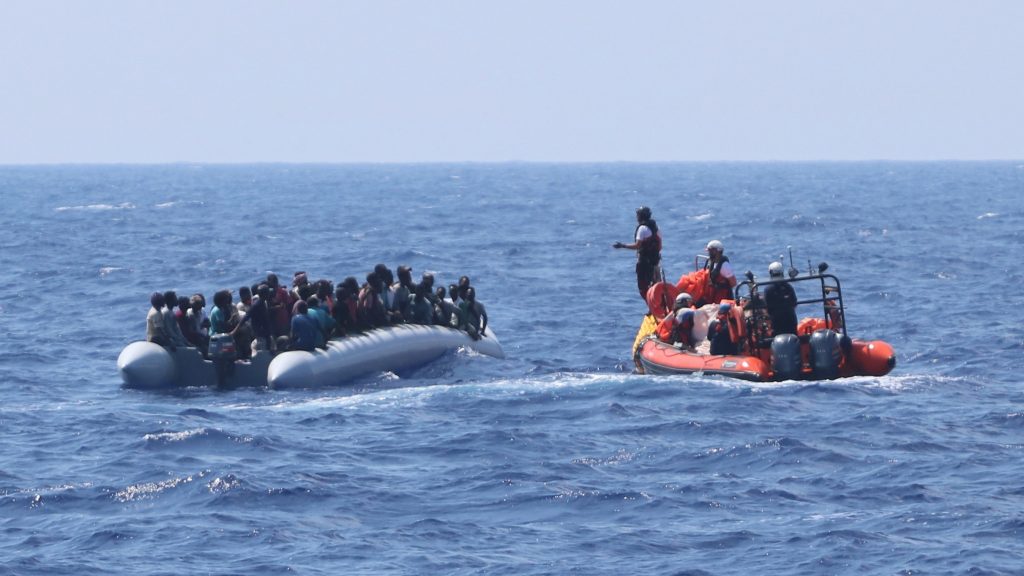 The United Nations refugee agency has called on European governments to urgently allow in more than 500 people rescued in the Mediterranean but who remain stranded at sea as countries bicker over who should take them.

UNHCR special envoy Vincent Cochetel said “this is a race against time”.

He said “storms are coming and conditions are only going to get worse”.

The people are aboard two ships chartered by humanitarian aid groups, but Italy’s anti-migrant government is denying them access to its ports.

The UNHCR says nearly 600 people have died or gone missing in waters between Libya and Italy this year.

The European Commission said it was urging member countries to take action and is offering support, but has no power to intervene.

A spokesperson said: “There’s nothing more we can do.”