Allegations of antisemitism are being used as a 'tool to stifle debate on Palestine', says Israeli historian - Canary 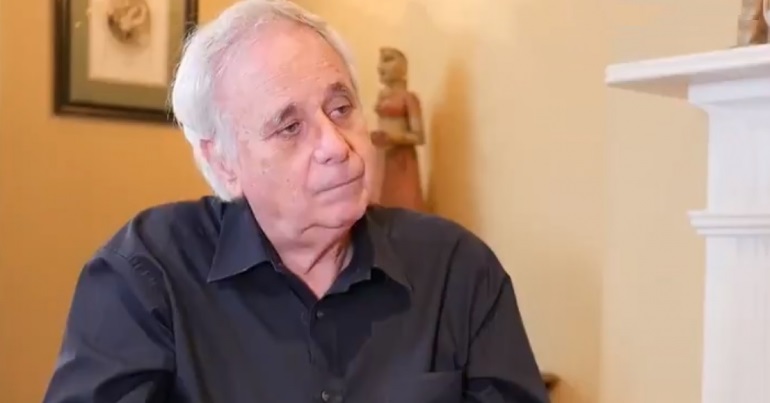 Israeli scholar Ilan Pappé has pushed-backed against what he characterises as the ‘weaponisation’ of antisemitism allegations. In a video clip doing the rounds on social media, the historian, known for his work on Zionism and the destruction of Palestine, says this is being done in order to suppress debate and discussion on Palestine.

Weaponising “the allegation of antisemitism”

a tool to stifle the debate on Palestine, but it also, it kind of weaponises the allegation of antisemitism against the promotion to positions of power of people that Israel and it’s supporters do not want to be in those positions.

there is a connection between the election or the possible promotion, not only in this country, but everywhere in the West, when there is a possibility, there’s a potential for promoting a politician known for… his or her long-standing support for the Palestine question, that’s when these kind of accusations seem to pop up.

Israeli historian, Professor Ilan Pappé, gives his views on Labour and its handling of antisemitism allegations.

Labour Party was a ‘bit naive’ in dealing with allegations

Pappé also accused the Labour Party of failing to address the issue properly.

I think there was some naivety in the way the Labour Party dealt with the issue. I thought that it was sometimes caving in, or buying in, to the allegations, and trying to undermine them by apologising, by questioning their accuracy – which sometimes you have to do, I agree, but I think in general what you should do is explain the context of these allegations, not just confront the allegations themselves

Avoiding the issue of “the destruction of Palestine and the Palestinians”

He concluded his thoughts by saying that this is all being done:

in order to avoid discussing a real issue; the issue of the destruction of Palestine and the Palestinians.

This very point was also made by 84 UK-based Black, Asian, and minority ethnic community groups in 2018, as well as in the recent documentary WitchHunt.

The Canary has also reported that, in Germany, non-Jewish politicians smeared the organisation Jewish Voice, which includes families of holocaust survivors, for its criticism of Zionism and the state of Israel.