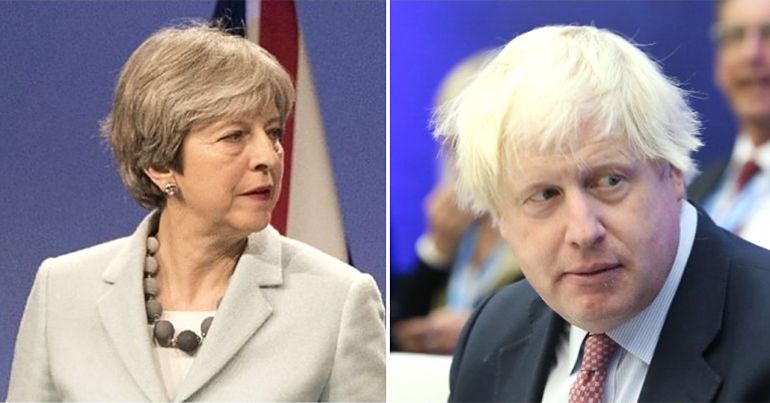 An investigation by the Times has revealed that the Home Office is making a massive profit from the hostile environment. According to its figures, the Home Office made £500m in 2018, with profits rising 91% in the last five years.

The Times tweeted graphs showing how the government is raking money in:

Profit from the hostile environment: The Home Office profit from migrants applying for a status has risen 90 per cent in five years https://t.co/R0uFPp5grl pic.twitter.com/j4GHEmBi9W

The Times also gives a breakdown of the costs of applying to live in the UK and how these costs have increased between 2014-2018. This included:

Meanwhile, as The Canary reported, new proposals are calling for immigrant workers to earn at least £36,700 to live and work in the UK. The message seems very clear. You can live in the UK. But only if you’re rich.

One woman, Michelle Ezeuko, had lived in the UK for ten years before a “mistake” meant she became undocumented. She told the Times:

It’s a punitive system. It keeps families like ours in debt, it keeps us poor. My mum works night shifts looking after people in care, we rent because we can’t afford to buy a house — we’ve been here a long time and paid taxes and contributed and you actually have nothing to show for that. All the money now goes into staying here, maintaining that lawful status — it keeps you in a loop of never progressing your life. My mum is really sad, she’s always working and stressed.

I've said it before. I'll say it again. Immigration laws and regulations in the UK aren't there to ensure that the right people come into the UK and/or become UK citizens. They're there to create an immigration industry and to make the government money.

Theresa May might be gone from Downing Street, but her legacy at the Home Office lives on. As the architect of the hostile environment, she’s responsible for a multitude of obscenities from Windrush to the ‘go home‘ vans.

Now the Times has revealed that not only is the hostile environment devastating lives, it’s doing so while making an enormous profit. We need an immigration system based on care and compassion that works to get rid of borders. But this will never happen until we get rid of this government.