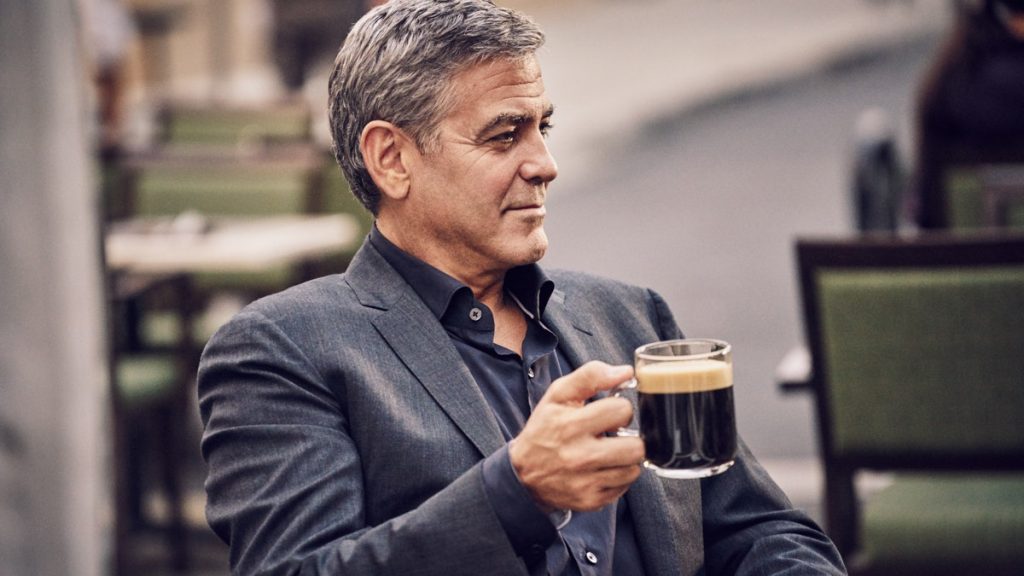 Bosses at coffee giant Nespresso have launched an investigation and promised to increase random checks on its coffee farms after alleged child labour was uncovered.

The move comes as the company’s brand ambassador George Clooney criticised the business, saying “clearly this board and company still have work to do”.

Nespresso says all its coffee is ethically sourced and that it works alongside NGOs including the Rainforest Alliance to ensure certain standards are upheld.

But an upcoming Dispatches documentary is set to feature video footage of children as young as 11-years-old working on at least one farm in Guatemala alleged to supply Nespresso.

Since the programme makers contacted Nespresso, the company has revealed it found 15 of its farms across the world raised reports of child labour in the past four years, with none in Guatemala.

It added: “Nespresso has zero tolerance of child labour. It is unacceptable. Where there are claims that our high standards are not met, we act immediately.”

A total of six farms were filmed by Dispatches, all with children picking coffee beans or hauling heavy sacks on sites that allegedly supply Nespresso.

Chief executive of Nespresso, Guillaume Le Cunff, told the PA news agency that the company had stopped buying all coffee in regions under the spotlight during an investigation.

He added: “The idea is to really be on the ground, go farm by farm, and we really think that this programme can have a positive impact at farm level.”

Clooney, who has been the company’s ambassador since 2006, said he was “surprised and saddened” by the revelations.

The company said it has also doubled the number of spot checks of farms in the Fraijanes region, and Le Cunff has dispatched the head of the company’s own ethical AAA labelling alongside the Rainforest Alliance.

He added that questions would be raised with the company’s NGO partner to improve audits of coffee farms, although he admitted farms are given “a day or two days” advanced notice of spot checks.

The boss, who has been with the business since 2007, most recently running its US division, also suggested: “We’ll have to discuss with the Rainforest Alliance to see if the methodology (for its audits) is strong enough.”

Current rules to gain Nespresso’s own ethical labelling must include no child or forced labour. However, workers are only expected to be paid the local minimum wage, which is £7 a day in Guatemala.

Dispatches, which is broadcast on 2 March on Channel 4, is also expected to allege that poor pay is forcing children to help support families by working, rather than going to school.

Nespresso bosses say they pay a 40% premium for coffee to their farmers, although they admitted the only control over the pay to pickers is by asking for local minimum wage laws to be enforced.

Daniel Weston, head of sustainability, said: “The key thing I think is working with farmers… paying them premiums for delivering high quality coffee and for meeting our sustainability criteria.

“That enables… larger farms the ability to pay more to their workforce.”

Nespresso is part of Swiss giant Nestlé and does not publish separate worldwide sales and profits from the coffee pod business, instead combining it with Nestlé Health Science and Nestlé Skin Health.

The company declined an interview with Dispatches reporter Antony Barnett, saying it was unwilling to talk without knowing the names of the farms identified ahead of broadcast.